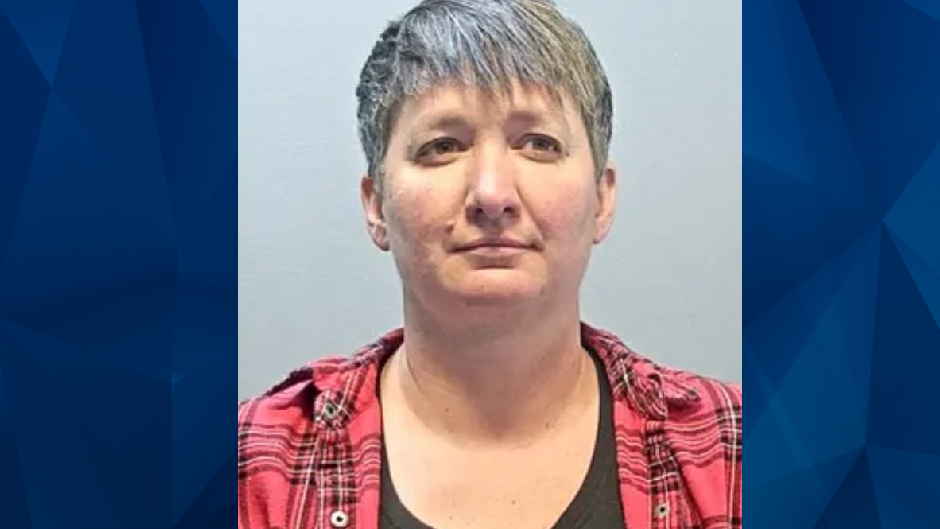 Caseworker Tried To Take Children From Moms Who Rejected Her Sexual Advances: Lawsuit

A former child caseworker in Colorado was sued on Wednesday for allegedly filing false child abuse complaints and trying to take children from parents who rejected her sexual advances.

Human services deemed the claims against Jurinsky unfounded, and it turned their attention to the person who made the allegations. The call made to the hotline was reportedly traced to a phone registered to Niceta.

Two hours after that call was made, Niceta allegedly texted someone about allegations that Jurinsky sexually abused her child. Human Services determined it would have been impossible for Niceta, a caseworker, to know about a hotline report two hours after it was made, according to The Denver Post.

The county’s human services department is listed as a defendant along with Niceta. So far, more than 40 people who claimed they were victimized by the agency have joined the lawsuit. Jurinsky said that all but one person involved in her class-action lawsuit has a case that is linked to Niceta.

According to KDVR, multiple people included in Jurinsky’s lawsuit said that Niceta tried to take away their children if they rebuffed her sexual advances. In one instance, Niceta allegedly gave a mother gift cards when she would visit her child, and gave the woman her personal phone number. Niceta reportedly also had the mother come to her home to get additional gift cards.

“When she arrived there, Niceta invited the target of this investigation into her house, offering her an alcoholic beverage. Once this member of the class [action lawsuit] declined what was clearly sexual advances, Niceta essentially turned on her and did everything in her power to make sure the child was permanently removed,” the lawsuit stated.

Wilson was fired as police chief in April, and Niceta resigned in May. The same month, Niceta was arrested on charges of attempting to influence a public servant and filing a false child abuse report for the ordeal involving Jurinsky.

On Wednesday, Jurinsky also sued Niceta for libel and slander. The Denver Post reported that Niceta currently lives out of state.