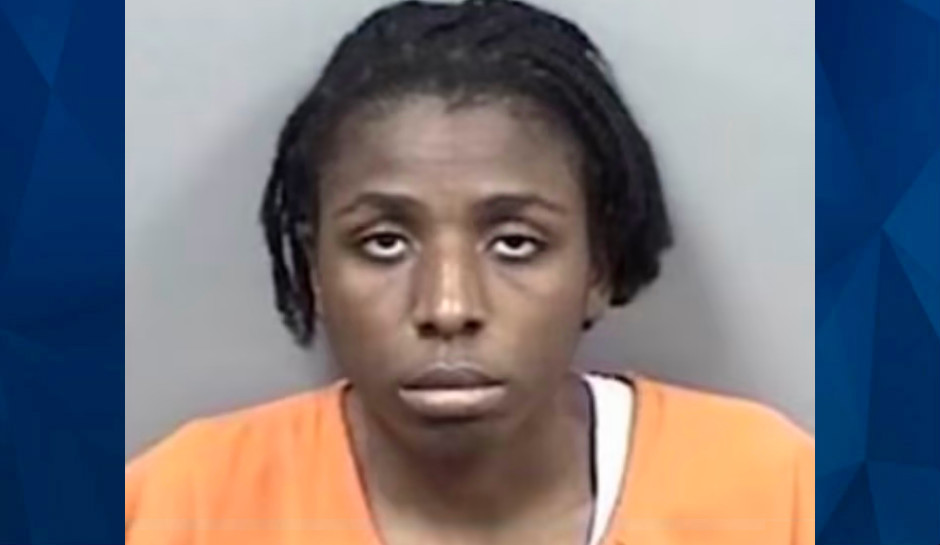 Florida deputies over the weekend investigated the apparent suicide of a detention deputy and determined that the deputy was actually shot to death by his ex-girlfriend, a former employee of the same jail.

The Citrus County Sheriff’s Office on Thursday announced the arrest of Jacqueline Jasmin Johnson-Cabrera, 22, for the death of Cory Schweitzer, 31.

Schweitzer lived in Citrus County but worked at the Marion County jail in Ocala, the Ocala Times reported. He was found dead at his home on August 19.

Investigators quickly labeled the death suspicious and began collecting evidence that indicated Schweitzer was killed by someone else. They eventually secured a warrant for Johnson-Cabrera’s arrest and picked her up on Tuesday.

Detectives have been tightlipped about what led them to charge Johnson-Cabrera with second degree murder, and her arrest affidavit has been sealed.

Johnson-Cabrera, who was hired in September 2019, resigned from the Marion County Sheriff’s Office in 2021 rather than be fired after a suspect escaped from her watch at a local hospital, the Times said. An internal affairs reported concluded that she was at fault.