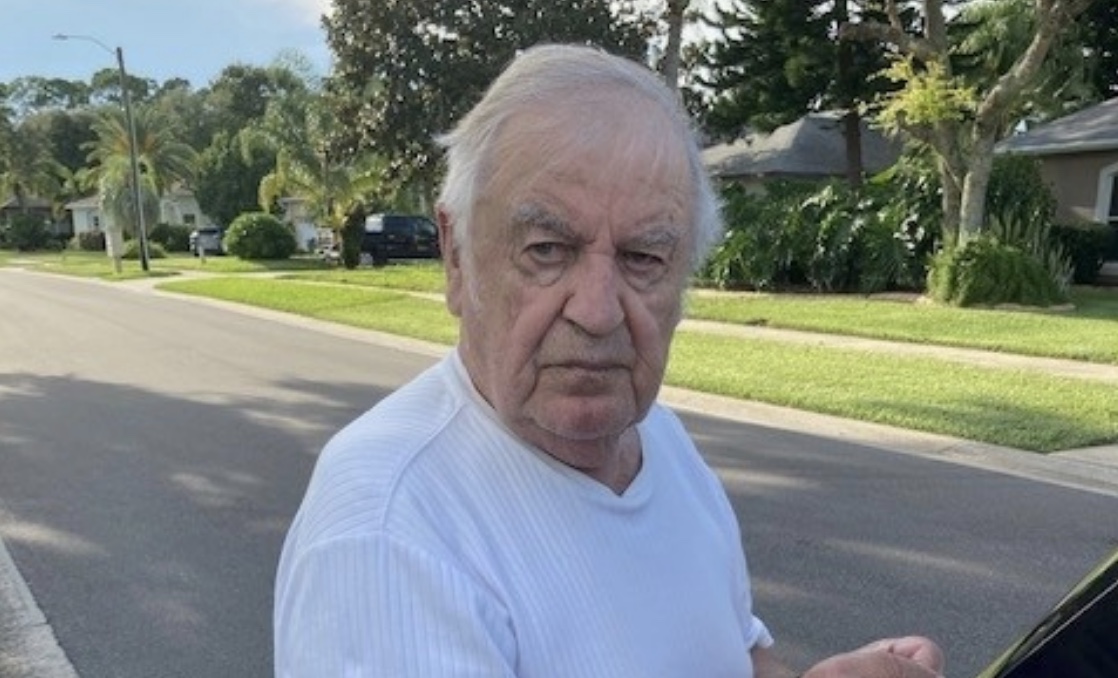 Florida Man Tries AGAIN to Buy Child From Her Parent for $100,000

A registered Florida sex offender was arrested Thursday for allegedly trying to buy a child from her parent for $100,000 last week — and it wasn’t the first time he’d made such an offer to a parent.

Port Orange Police said the incident took place on August 16 at a Winn Dixie grocery story when 85-year-old Hellmuth Kolb approached and offered the money while the parent was shopping.

Investigators said they discovered from Kolb’s probation officer that he was already on probation for a similar crime and had been ordered to have no contact with minors.

According to WOFL, Kolb was arrested in 2018 after approaching a woman in a Walmart and offering $200,000 for her 8-year-old daughter. He had reportedly made a similar offer to a different mother and daughter a month earlier.

In the Walmart incident, Kolb allegedly touched the 8-year-old’s arm and told her mother the girl’s skin was “like ice cream.” The mother walked her daughter away as the father intervened, the arrest report says.

According to Florida’s sex offender registry, Kolb pleaded no contest in 2019 to a charge of false imprisonment of a minor under 13. Port Orange Police charged him with two counts of probation violations. He’s in jail without bond, according to jail records.