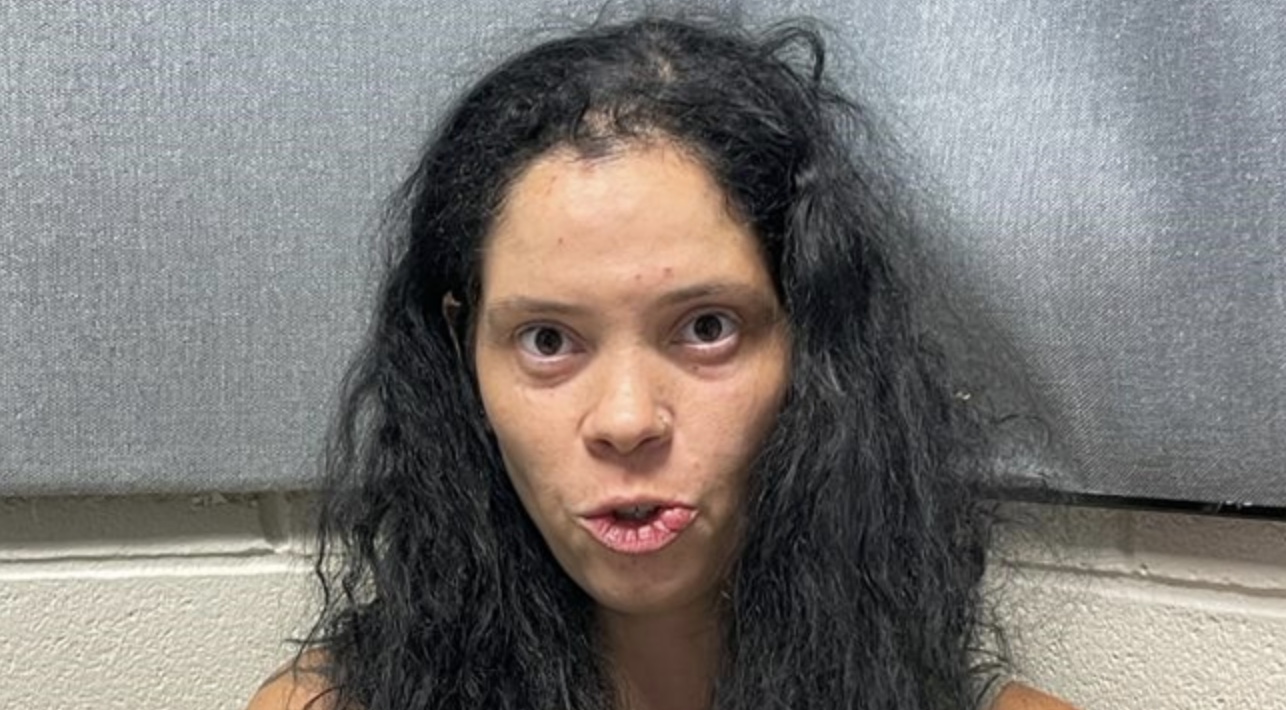 A Maryland woman has been jailed for allegedly running over her boyfriend with a car and killing him.

The Prince George’s County Police Department said on Thursday that the incident happened over the weekend.

Officers responded to a call about a person trapped beneath a car; when they arrived, they found Shamatto Clarke, 40, dead.

His girlfriend, 38-year-old Udele Burno, has been charged with vehicular homicide. Investigators have not released any information about a possible motive, saying just that she “intentionally struck the victim with her car, causing fatal injuries.”

According to WJZ, Bruno has been charged in several domestic violence cases since 2005.