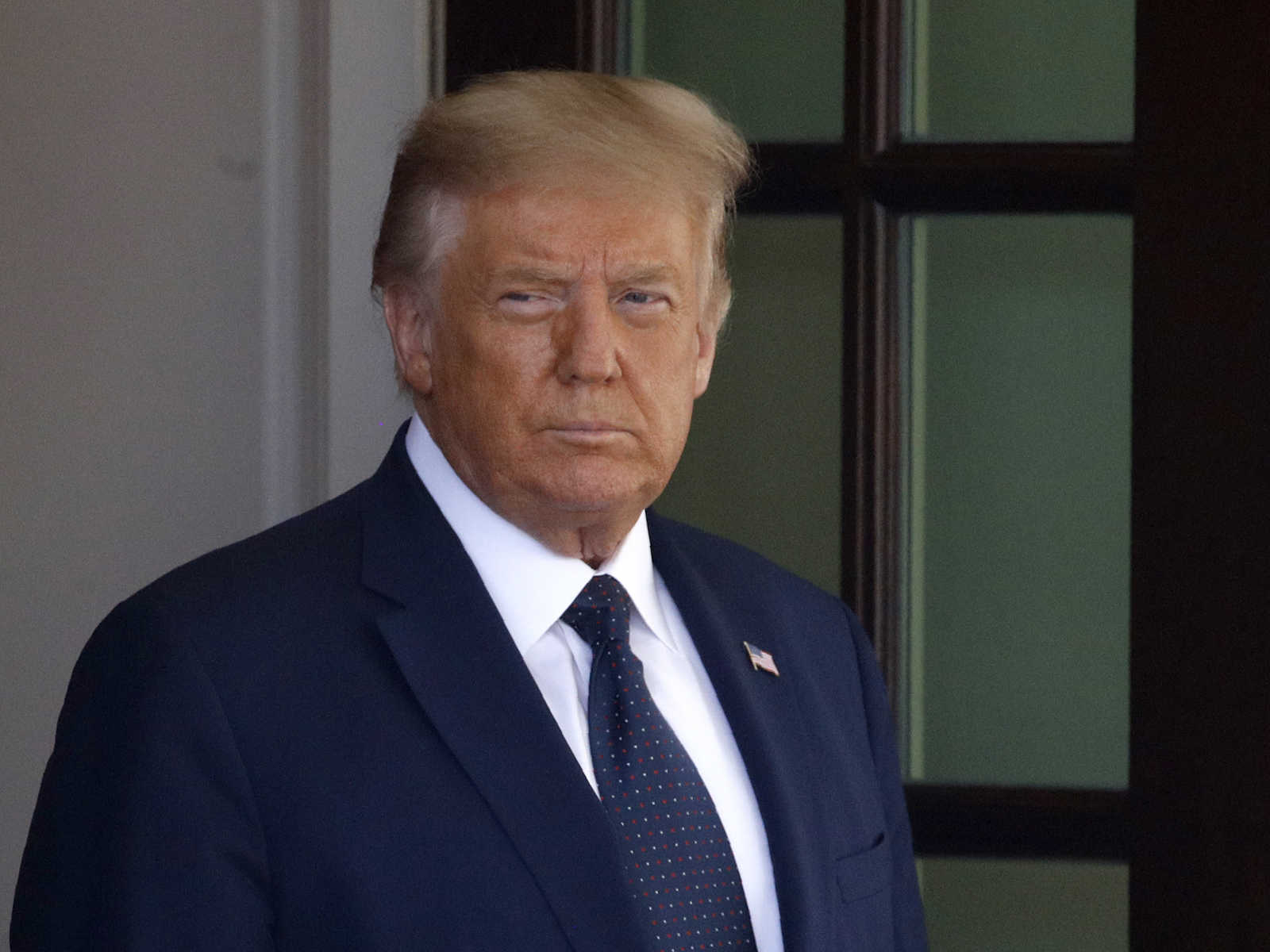 An affidavit released to the public on Friday details the August 8 search of former President Donald Trump’s Florida estate.

The 32-page document, which is redacted, stated that federal authorities believed they had “probable cause” to search the Mar-A-Lago property because contraband and evidence were being illegally stored there. Federal authorities claimed that earlier this year, the National Archives recovered 185 documents — including 25 labeled “Top Secret” — from Mar-A-Lago, according to NPR.

According to Politico, prosecutors said in the newly-unsealed records that their probe involved various civilian witnesses whose safety could be in jeopardy if they were publicly identified.

In May, Trump’s lawyer, Evan Corcoran, wrote a letter to the Justice Department in which he discouraged them from continuing with their criminal investigation. Corcoran stated that it is up to the president to declassify records, though no records have been found showing that Trump ever did so.