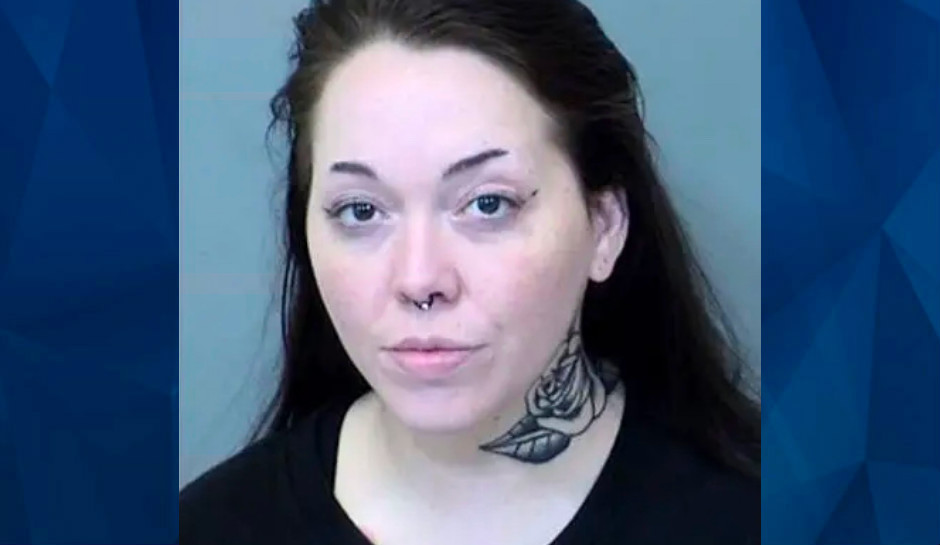 An Arizona mother was arrested Thursday when police found her 2-year-old son outside alone and covered in animal feces.

Investigators say the boy may have been outside, in 102 degree heat, for an hour before his mother went to look for him, KSAZ reported.

Officers said the toddler was wearing only pants and diapers and “was covered in what appeared to animal fecal matter from head to toe, on his face, eyes and in between his toes.”

Inside the home in Surprise, officers poor living conditions.

“The house had an awful odor of fecal matter as there were five dogs and two cats that stay at listed,” court documents say.

Another person living at the house allegedly told police the house “is not clean enough or fit for children.”

The toddler was handed over the Department of Child Safety.