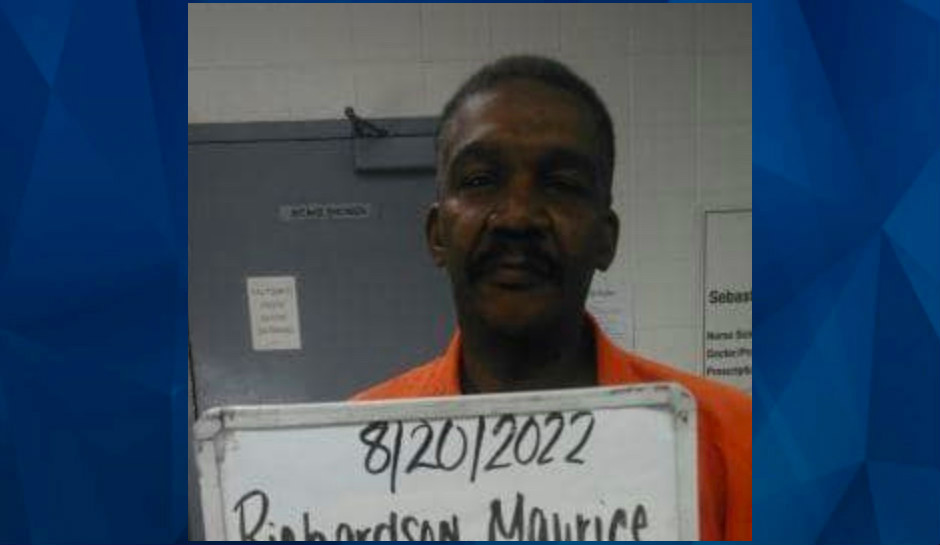 An Arkansas man arrested this week in the death of his girlfriend moved a lookalike into his home and promised to marry her.

Investigators found the body of Tonia Tram Tran on August 10 along a dirt road in Altus in western Arkansas, some 30 miles east of Fort Smith.

Her body was wrapped in a hummingbird and flower print blanket, the Northwest Arkansas Democrat Gazette reported. The Arkansas State Crime Lab, which identified Tran by the serial number on her breast implant, said she died from suffocation.

The investigation revealed that Tran had moved to Fort Smith earlier this summer from California to live with her boyfriend, 60-year-old Maurice Anthony Richardson, according to Arkansas State Police.

When they searched the home, they found a brand new mattress and runners that matched the hummingbird and flower blanket that had wrapped Trans’ body, the Democrat Gazette said. Tran’s vehicle was also there, and investigators found a blood pattern inside that indicated a body had been dragged from it.

The also found a woman who “bears a remarkable resemblance to the victim,” Arkansas State Police said. That woman told detectives she had known Richardson for three days and that they were going to be married.

Police searched another location, where Richardson had been working, and found there a bloody mattress, a bag of Tran’s clothing, and her citizenship paperwork.

Richardson has been charged with first degree murder and habitual offender.

He has previous conviction for promoting prostitution, overdraft, and felon in possession of a firearm in Sebastian County. Additionally, his then-wife, Marife Richardson, accused him of domestic battery in Fort Smith in 2008 but elected not to pursue charges. He was also arrested in 2009 for disorderly conduct, resisting arrest, and public intoxication, Fort Smith police said.