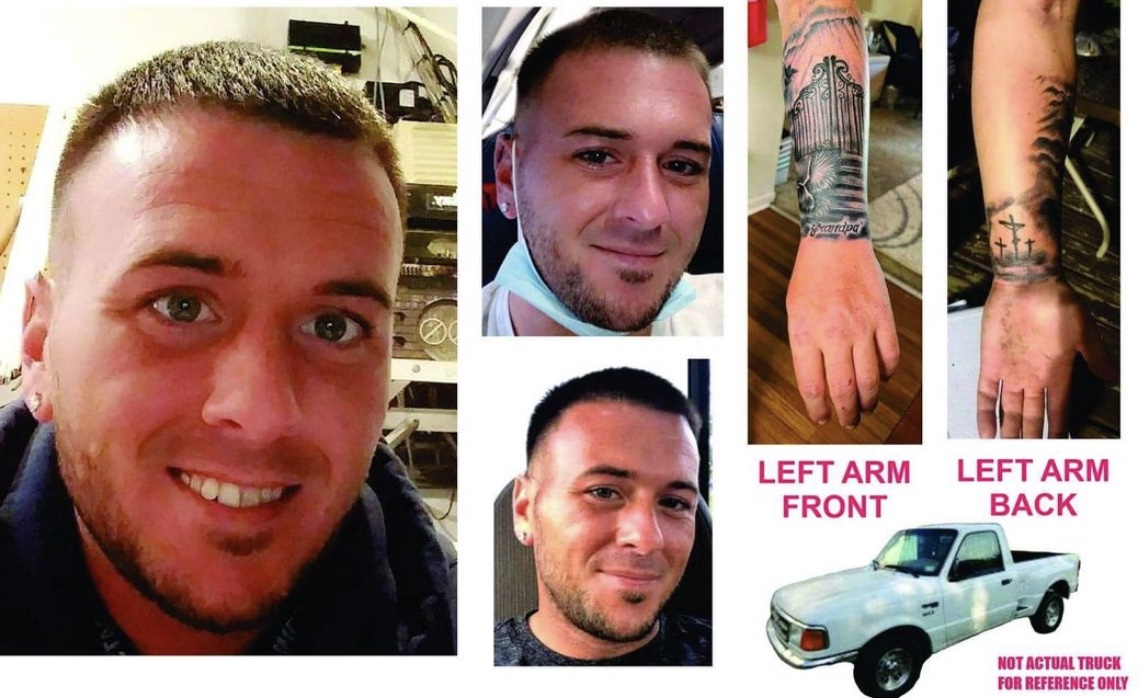 A worried Indianapolis mother is asking for help finding her 34-year-old son, who was last seen on August 2.

Aaron Taylor was initially reported missing on July 11 by the Indianapolis Metropolitan Police Department, Indiana State Police said. A poster for Taylor said then he was last seen at a Taco Bell in Indianapolis on June 22.

He was said to be possibly driving a white, 1997 Ford Ranger pickup truck.

A YouTuber spoke with Taylor’s mother this week, however, and said the family had since found Taylor’s truck and that he’d been spotted earlier this month. Police are reportedly seeking a warrant to access Taylor’s cell phone and banking records.

They did not say where he was seen. Taylor’s mother said he was seen with another man at that time, but they didn’t have a description of him.

Anyone with information is asked to call IMPD Detective Jeremy Gray at 317.327.6174.