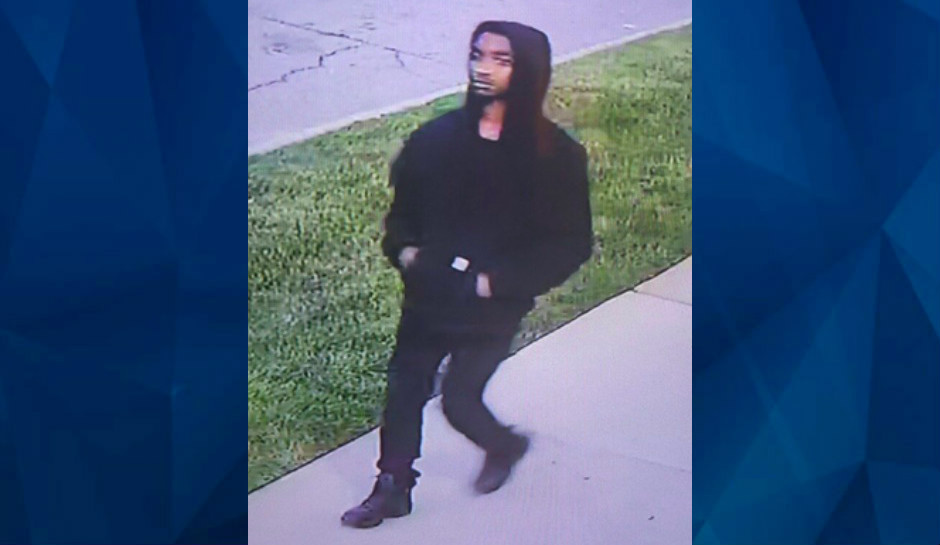 Detroit police have arrested a man they suspect in a string of random shootings that terrorized the city’s west side early Sunday morning.

Investigators released a still photograph from a surveillance video showing the man they believed responsible and described him as in his late 20s or early 30s and about 5 feet 8 inches tall.

Shortly before 7 p.m., they announced that the man they were looking for had been taken into custody. Police have not yet released his identity.

At about 6:50 a.m., the body of another woman in her 40s was found, again with multiple gunshot wounds. She had been waiting for a bus a few blocks east of the other two shootings. Twenty minutes later, a man walking his dog was shot when he saw someone peering into vehicles and told him to get away, again just a few blocks away. He was reportedly in serious condition.

White said investigators believe the shooting were random. None of the victims were robbed, he said.

Investigators took the suspect into custody in the same general area as the shootings, WDIV said.