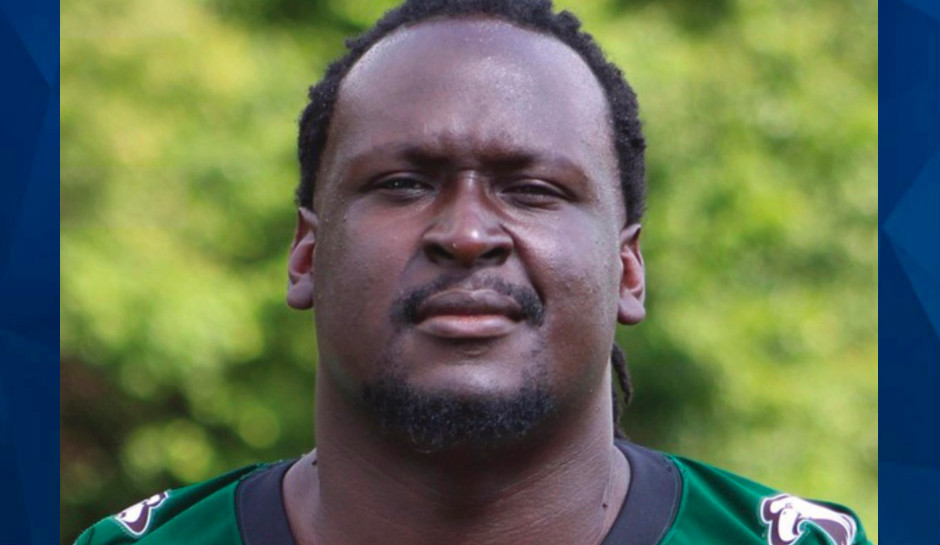 A Missouri college football player was shot and killed this week by his off-campus roommate.

Torrance Evans, a senior, was an offensive lineman for the Central Methodist University Eagles.

Kundarrius Taylor, 23, was charged with first degree murder in the Thursday night shooting in Fayette, about a block off campus, according to the Fayette Advertiser.

Classes were cancelled for Friday at the school, while counselors and clergy were made available for students and staff.

The football team opted to go ahead with its scheduled season opener on Saturday. The team held a moment of silence in honor of their fallen teammate, and a group of students held a fundraiser outside the entrance to raise money for funeral expenses.

According to court documents, Taylor told investigators that he and Evans hadn’t been getting along for more than a month and that he felt that Evans disrespected him on several occasions. On the day of the shooting, Taylor said Evans was making verbal requests and demands of him and refused to stop when asked to wait. Taylor said he took a handgun from his backpack and told Evans to stop and fired the weapon when Evans advanced on him.

Taylor said he shot Evans a second time as well, either as he was falling or after he was on the ground.

Howard County Prosecuting Attorney Deborah Riekhof charged Taylor with first degree murder on Friday afternoon. Taylor faces life without parole or the death penalty if convicted; Riekhof said her office had not determined if it would seek the death penalty.

Taylor is due for arraignment on Tuesday; he’s currently being held without bond.

KMIZ said that both Evans and Taylor were from Memphis, Tennessee. CMU Vice President for Enrollment Management and Athletics Joe Parisi said Taylor was a former student who was trying to return to school