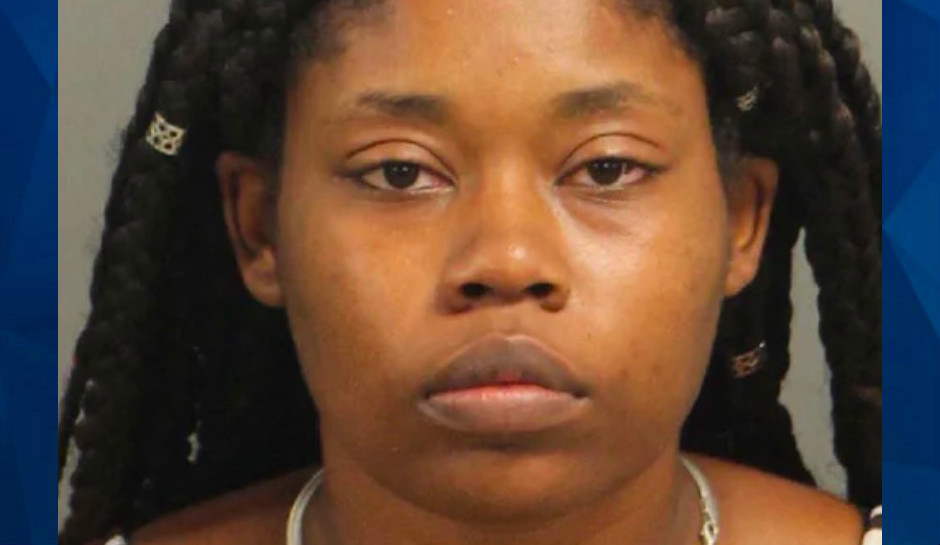 A North Carolina woman has been arrested and charged with felony murder in the deaths of two toddlers on Saturday.

The warrants did not say how the two girls were killed or define the relationship between Battle and the toddlers.

Battle has a court appearance on Monday.