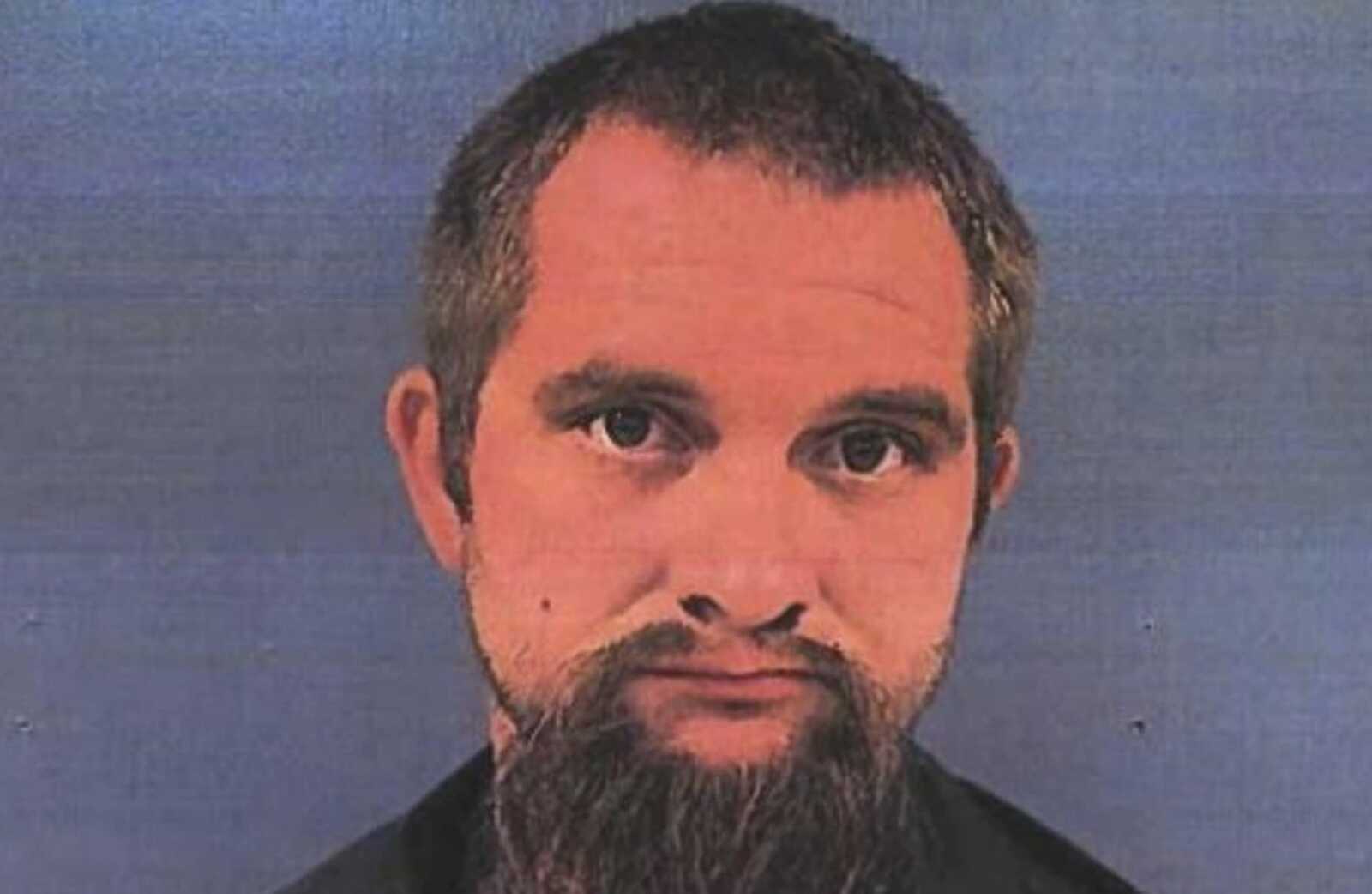 A South Carolina man doing some target practice Saturday evening shot and killed a neighbor who was standing in her kitchen.

Nicholas Skylar Lucas, 30, has been charged with involuntary manslaughter and shooting under the influence in the death of 42-year-old Kesha Luwan Lucille Tate, WHNS reported.

The Cherokee County Sheriff’s Office was called to the scene at about 6:30 p.m. and found Tate unresponsive with gunshot wounds. Her family told the county coroner that she heard multiple gunshots and was looking out her kitchen window when a bullet struck her chest.

Deputies investigated into the night and eventually took Lucas into custody just before 3 a.m.

“This is a senseless death that could have been avoided had the gun owner been responsible and chosen a safer place to target practice,” Cherokee County Sheriff Steve Mueller said. “It is mind-blowing that a person thinks it’s alright to target practice or discharge a gun within close proximity to so many other homes in a neighborhood.

“Unfortunately, it’s not against the law to be stupid, or our jails would be even more overcrowded. Our community needs to lift this victim’s family and her children up in prayer as they deal with this tragic loss.”