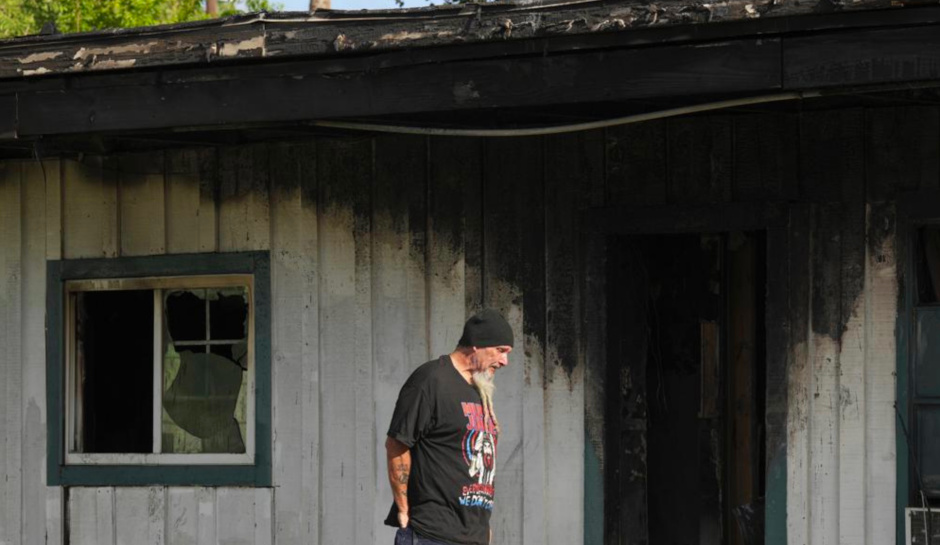 Three people were killed, including the building manager, before police shot and killed the gunman.

A recently evicted tenant set several fires at an apartment building in a mixed industrial-residential area of southwest Houston early Sunday and then opened fire on tenants as they fled the building.

The shooter, who has not yet been identified, killed three people and wounded two others before a police officer spotted him, armed with a shotgun, and fatally shot him, as CrimeOnline previously reported.

Firefighters, who were on scene to battle the blaze, were forced to take cover when the shooting started, but none of them were wounded. Police said they weren’t certain if the gunman was actually firing at them.

The property owner told KTRK that the 65-year-old on-site manager, who had worked at the property for 33 years, was one of the people killed. They said the suspect had lived in the building since 2013 but hadn’t been paying rent. He turned in his keys on Saturday after being evicted.

The landlord also said that it appears 10 units in the building are completely uninhabitable.

In addition to the property manager, the other two victims were men, one in his 60s and one in his 40s. One of the wounded people was taken to a hospital for treatment; the other didn’t require medical transport, KHOU reported.

The manager’s dog was also reportedly hit by gunfire but hasn’t been located.

Houston Police Chief Troy Finner said the officer who shot the gunman would be put on administrative leave pending an investigation into the shooting.

“Our officer arrived and took action, and for that, I’m very proud of him,” Finner said. “He’s a seven-year veteran out of the south Gessner division.”

A neighbor told the Houston Chronicle that the gunman had colon cancer, had no job, and was behind on his rent.

“Something must have just hit him in the last couple of days really hard to where he just didn’t care,” Robin Ahrens said.

[Featured image: Robin Ahrens walks past the burned out building in the aftermath of a fatal shooting in Houston on Sunday. (Brett Coomer/Houston Chronicle via AP)]