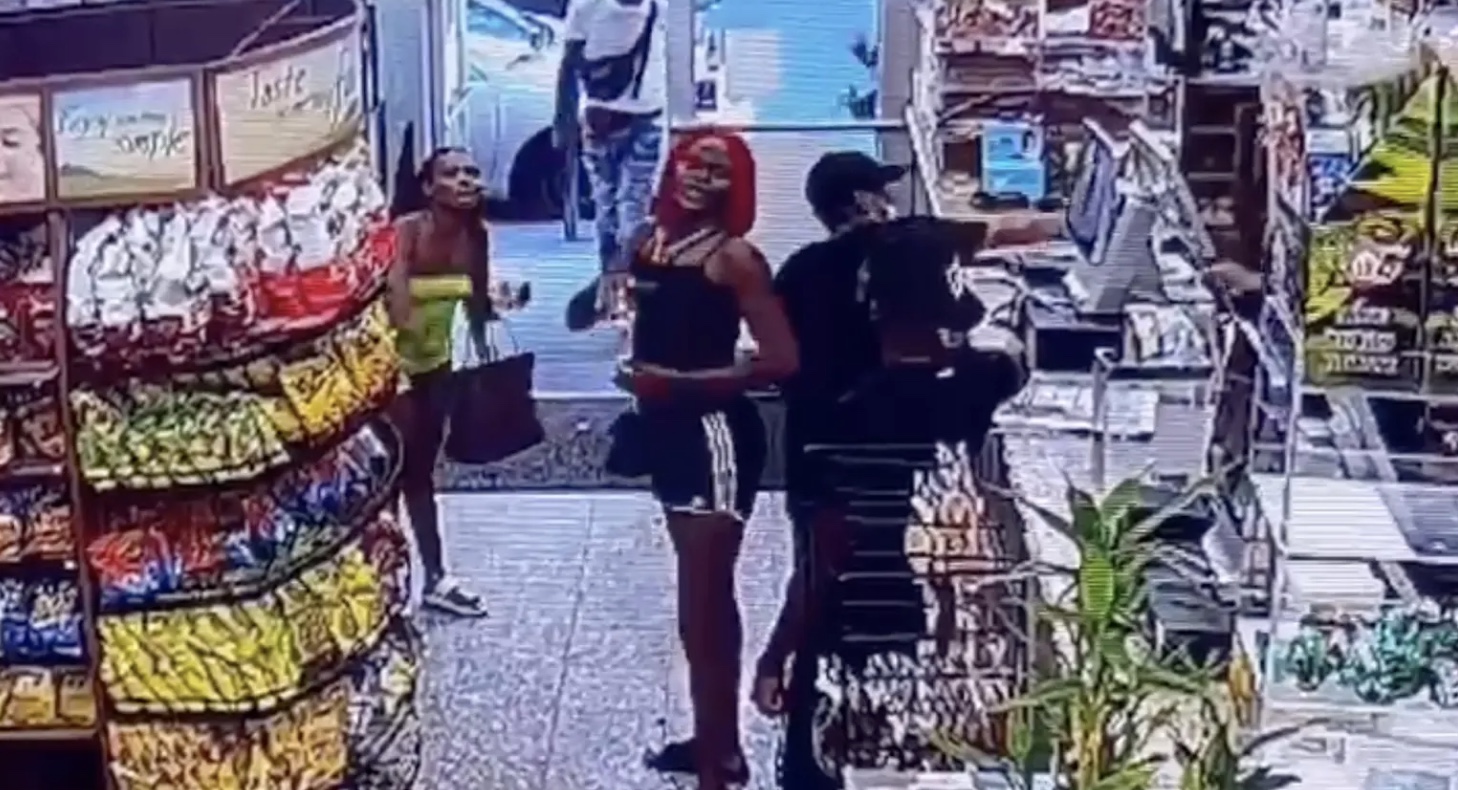 A fight between two women that started inside a Far Rockaway bodega Saturday morning ended when one of the women got into her car and slammed into a man sitting on the sidewalk.

The man, identified as Milton Storch, was taken to St. John’s Hospital, where he was pronounced dead.

The driver of the car, who has not been identified, sped off after hitting another man, in his 30s, who was treated for minor injuries at the hospital, the New York Post reported.

Video of the incident begins inside the Rohan Deli and shows the two women pointing and shouting at each other before one of the women, in green, leaves the store. The other woman, wearing a bright red wig, follows her out, and the dispute turns physical as several men on the scene try to break them up.

The woman in green gets into the black Honda parked just outside the bodega and drives onto the sidewalk, appearing to try to hit the other woman. Instead she barrels into Storch, then backs away, hitting the other man, who mostly got out of the way. She pauses on the street for a few moments, then speeds away.

“I didn’t know he was dead!” said the man, who didn’t give his name. “He’s a real nice guy. He’s only been here a couple months.”

The driver of the vehicle has not been located.