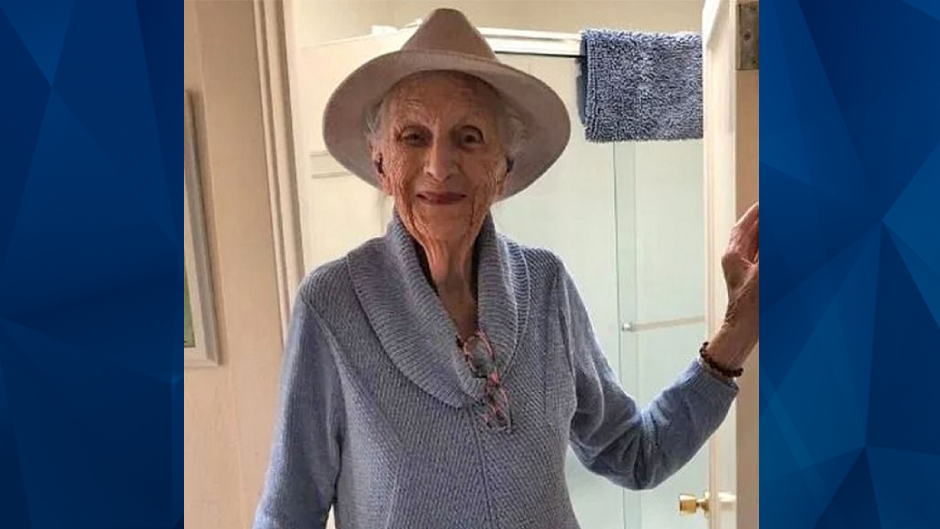 A 93-year-old dementia patient has died and two others were hospitalized after they were reportedly given dishwashing liquid instead of juice at a California senior living facility on Sunday.

Atria Park Senior Living confirmed the mixup to KTLA. Gertrude Maxwell’s family said she died after she was given the substance, which staff reportedly claimed was an “alkaline cleaning solution that eats protein.”

Maxwell’s daughter, Marcia Cutchin, told KTLA that the facility told them an ambulance was being called for Maxwell because she ingested a substance. Maxwell reportedly arrived at the hospital with blisters on her mouth, throat, and esophagus. The hospital said there was nothing they could do for the blistering, according to the news outlet.

According to Cutchin, emergency crews suspected the patients — who have dementia — drank the caustic substance on their own. However, Cutchin said that is improbable as her late mother cannot feed herself.

“Many people, like my mother, you have to hold a cup to her mouth and tip it into her mouth,” she explained to KTLA.

The two other patients’ conditions are unknown. According to KGO, Atria Park Senior Living confirmed it is conducting an internal investigation and the employees involved are suspended pending the outcome of their investigation.