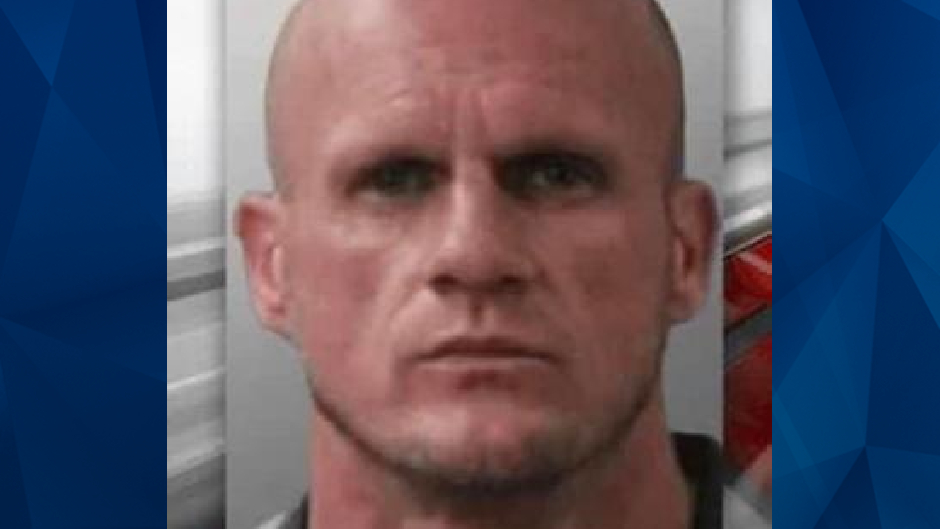 DEVELOPING: Manhunt Underway for Double Murder Suspect Who Escaped From Jail With Knife

Texas authorities are looking for a double murder suspect who reportedly escaped from jail on Monday.

According to KSLA, Charles Spraberry used a handmade knife to escape from the Cass County Jail. Spraberry is awaiting trial on capital murder charges related to March’s deaths of two people found in a burned-out trailer in Atlanta, Texas.

After the slayings, Spraberry allegedly stole a car in Texarkana and fled about three hours away to Beauregard Parish, Louisiana. He was arrested there nearly two weeks later.

No injuries were reported in Monday’s apparent jail escape.