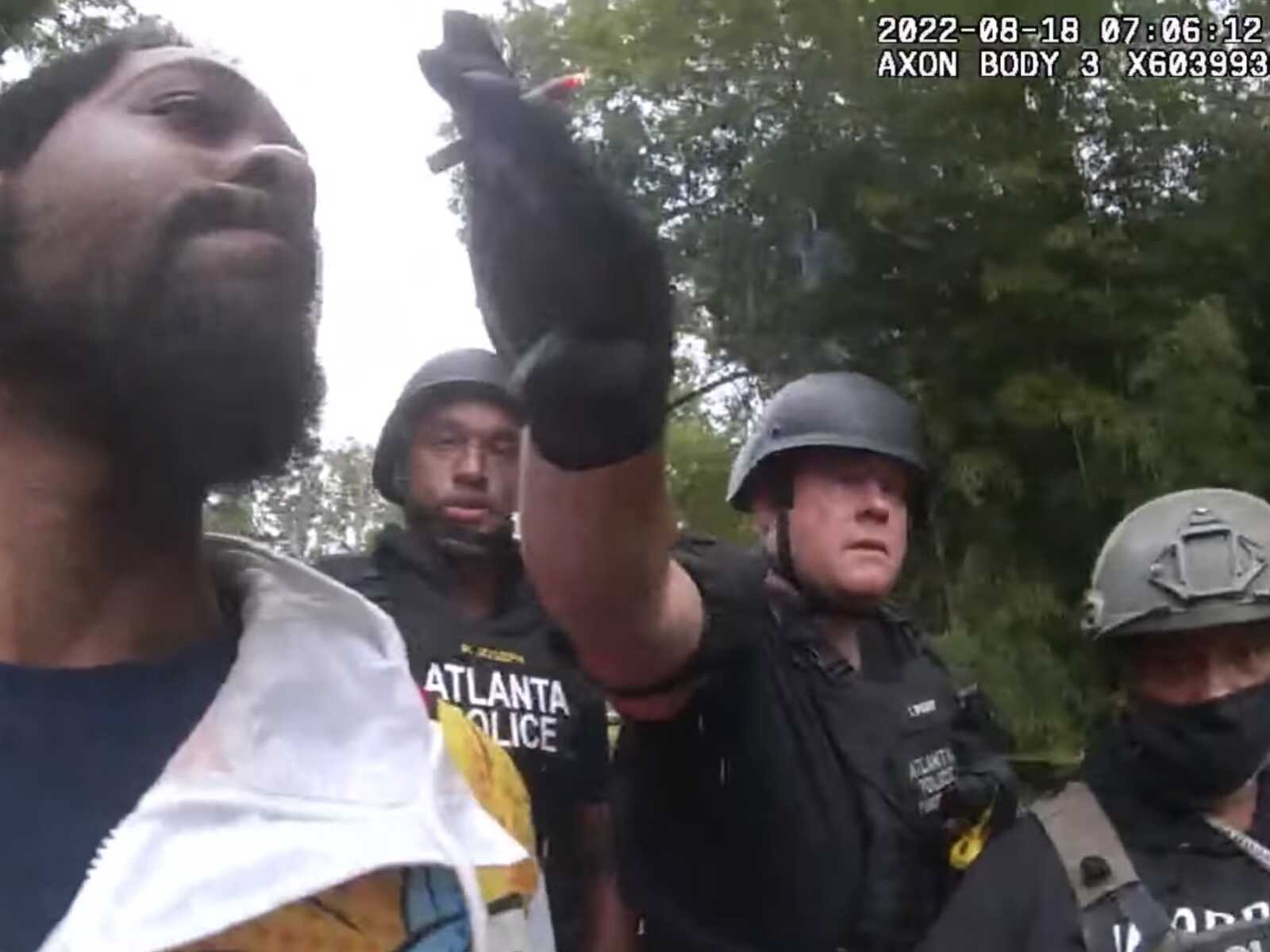 The Atlanta parents of an infant girl found dead in their home earlier this month have been charged with murder.

Police were called to the southwest Atlanta home on August 10 and found the unresponsive baby.

She was rushed to a nearby hospital, where she was pronounced dead.

An autopsy revealed that the girl’s injuries were “consistent with inflicted trauma.”

APD’s Fugitive Unit arrested Zion Byrd, 23, and Deshan Turner, 20, on August 18, charging them with murder and cruelty to children.

Byrd and Turner are being held at the Fulton County Jail without bond.