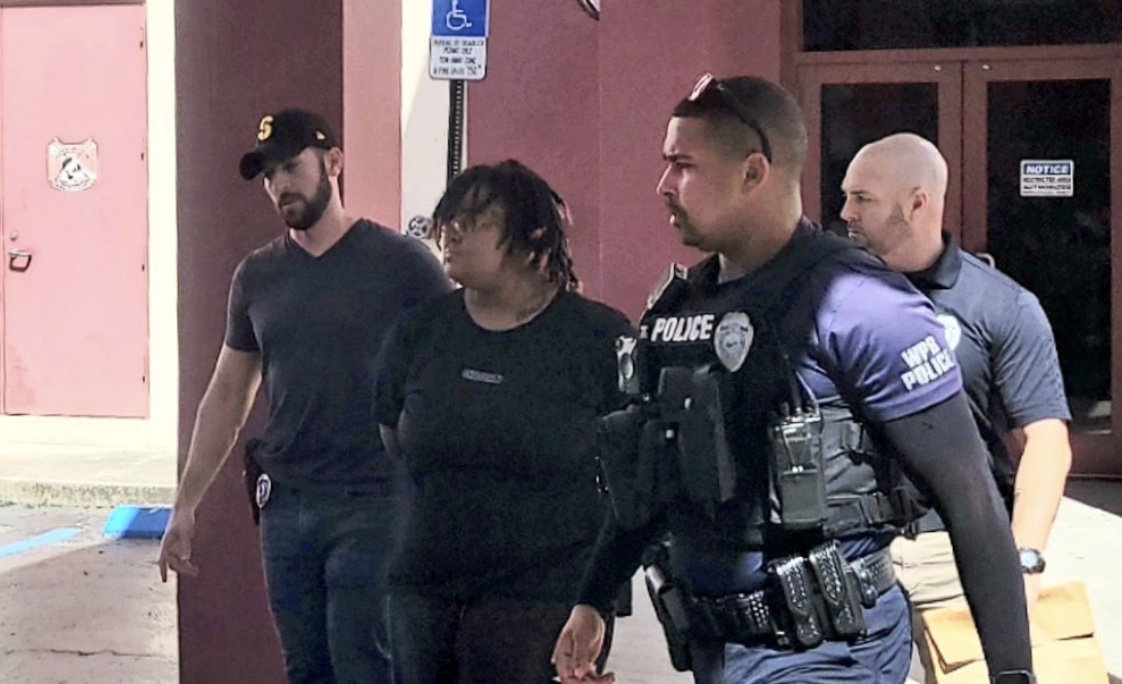 Florida police arrested a 21-year-old woman Wednesday suspected of shooting into an occupied vehicle at a stop light and leaving a woman in critical condition.

According to WPLG, the victim followed the suspect vehicle after the shooting for 15 miles up Interstate 95 and into Martin County before her condition made it impossible for her to continue. She pulled over to await emergency services personnel and was life-flighted to a trauma center where she was taken into surgery in critical condition.

Meanwhile, police said they spotted the red Nissan Altima in Greenacres and followed it into Palm Beach Gardens.

“The three people in the car refused to cooperate with police and the car was impounded,” police spokesperson Mike Jachles said.

But on Wednesday, they arrested Golden, charging her with attempted first-degree murder and shooting into an occupied vehicle.

According to WPEC, Golden was a passenger in the Altima driven by her mother, Nicole Harris, Sunday morning shortly after 8 a.m. She was in the passenger-side backseat alongside her twin brother, Brennen Golden.

Police said that some kind of argument broke out between Brien Golden and the 44-year-old driver of the other vehicle. At a traffic light on Palm Beach Lakes Boulevard, Golden allegedly fired into the other driver’s vehicle, striking her in the neck.

On Wednesday, officials said the victim was improving.