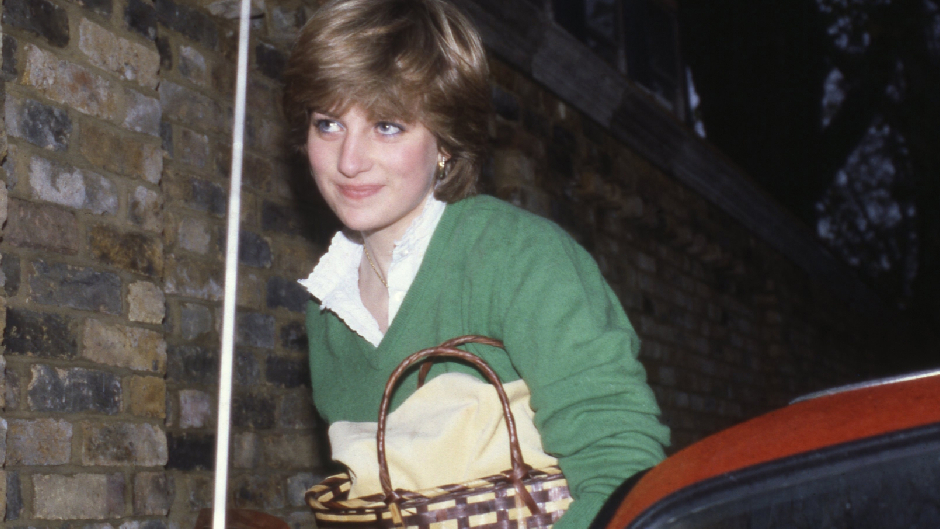 The driver of the car that reportedly hit the Mercedez-Benz carrying Princess Diana said he is willing to talk about the deadly wreck 25 years later.

Radar spoke to ex-taxi driver Le Van Thanh, who allegedly demanded more than $500,000 to talk about what happened in Paris on August 31, 1997. Only Princess Diana’s bodyguard, Trevor Rees-Jones, survived the wreck which entailed their Mercedez-Benz colliding into a pillar on the Pont de l’Alma tunnel, killing Princess Diana, her lover Dodi Fayed, and the driver.

Previous investigations determined that Van Thanh’s Fiat Uno swerved into the other vehicle carrying Princess Diana and three others. According to Radar, he refused to talk to British Metropolitan Police who investigated the deadly from 2004 to 2008. In 2006, Van Thanh’s father allegedly stated that his son resprayed his car hours after the crash.