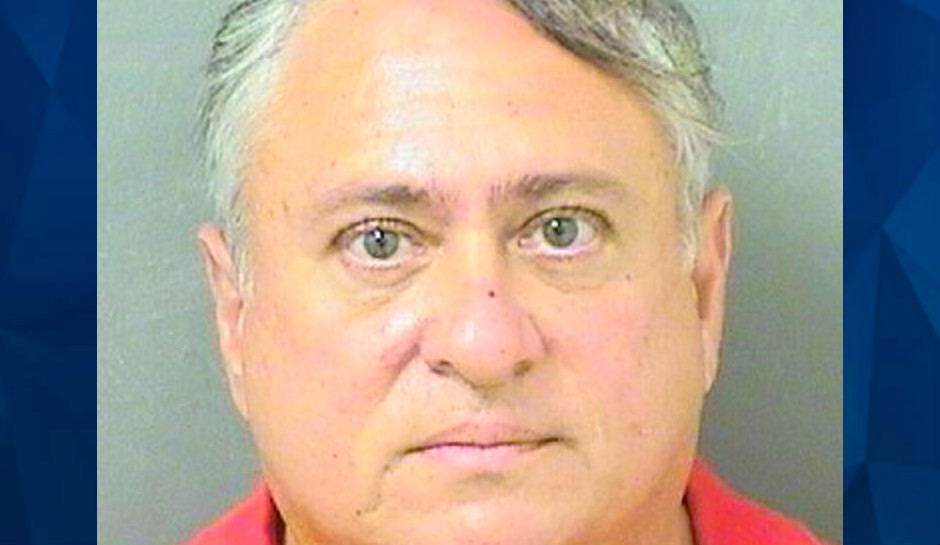 A Florida second-grade teacher was arrested Wednesday and charged with 10 counts of possessing 10 or more images of child pornography.

The Palm Beach County Sheriff’s Office said it had received a tip from the National Center for Missing and Exploited Children about Edward Parker uploading and viewing explicit images of children.

Parker, 54, has worked at Timber Trace Elementary School in Palm Beach Gardens since 2002, school Principal Kathy Pasquariello said in a statement to parents after the arrest, according to WPTV.

“I want to assure all of our families that our school and the District take all allegations of misconduct very seriously,” Pasquariello said. “Mr. Parker will not be returning to our campus.”

She also said there was “no indication that this alleged criminal activity  directly involved the school or students.”

The sheriff’s office is checking that possibility, however, and asked anyone who may have had inappropriate contact with Parker to contact Detective Malory Wildove at 561-688-4079 or Crime Stoppers of Palm Beach County at 1-800-458-TIPS.