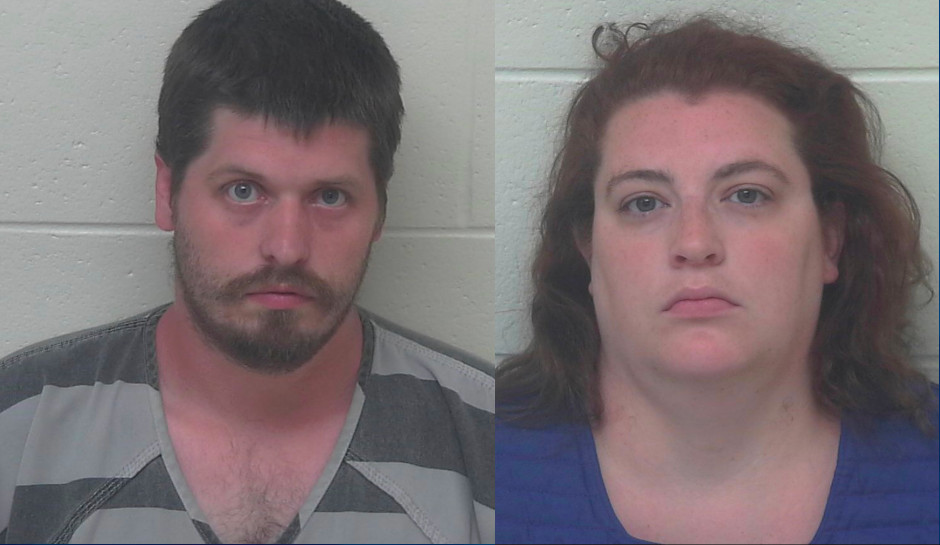 The Scioto County Sheriff’s Office arrested Kimberly Mae Polachek, 30, on July 25, charging her with two counts of rape and two counts of kidnapping.

Days later, deputies arrested her 31-year-old husband, Dusty Polachek, based on new evidence found during a search of their apartment, WSAZ reported.

Her husband was indicted on charges of kidnapping, sexual imposition, importuning, two counts of disseminating matter harmful to juveniles, three counts of endangering children, and corrupting another with drugs.

The case began in July when the Scioto County Sheriff’s Office was notified by a parent of a 12-year-old boy of possible sexual abuse, according to WSAZ. The mother said she thought her son was with a friend, but he was found asleep at Kimberly Kolachek’s house. She was charged with having sexual contact with the boy and giving him marijuana.

The boy was taken to a hospital for an evaluation, and Polachek was ordered held on a $400,000 bond.

Days later, the sheriff’s office arrested Dusty Polachek, saying that new information obtained from interviews with three alleged victims implicated him, WCHS reported. He was charged with three counts of endangering children, three counts of corrupting another with drugs, two counts of disseminating matter harmful to a juvenile, one count of disseminating harmful matter to a juvenile and attempted sexual battery and ordered held on a $247,000 bond.