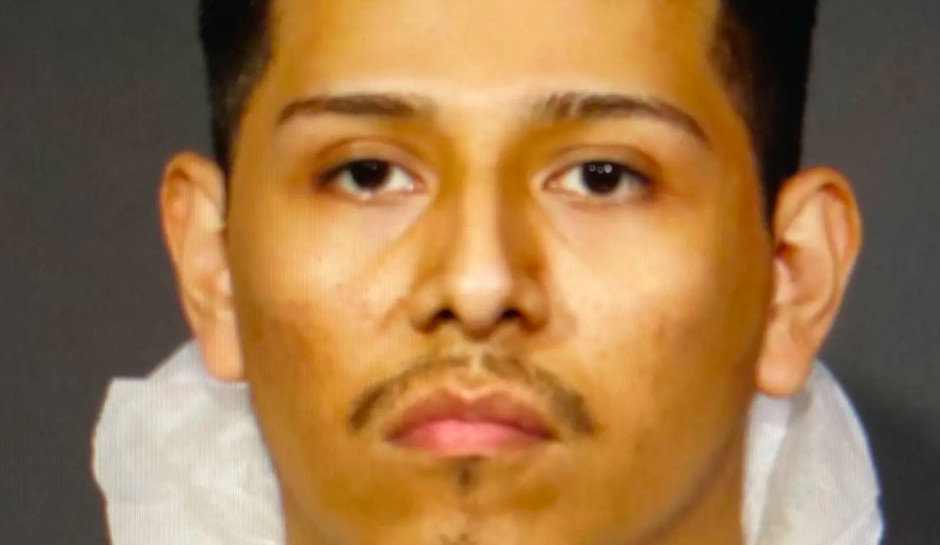 Jesus Ramirez, 28, is charged with murder and criminal possession of a weapon in the death of Guarionex Torres, 49, in Hell’s Kitchen, according to the New York Post.

Ramirez, who has no known criminal history, reportedly told arresting officers that Torres, who was arrested two weeks ago for swinging at ax at people near the bus terminal, “attacked me first” before “I stabbed him.”

The victim had more than 30 prior arrests, police sources told the Post. According to the New York Daily News, Torres — known by police to sell drugs near where the attack took place — was arrested on August 12, charged with menacing and weapons possession, and released on a $3,500 cash bail.

Investigators said surveillance footage shows Torres and Ramirez having words after Torres bumped into the alleged attacker on a CitiBike, the Post said. Ramirez then allegedly lunged at Torres, stabbing him with a knuckle knife blade and leaving him bleeding to death on the ground with a gash from his right ear to his left check, cuts on his neck and arm, and a stab wound to the torso, according to the criminal complaint against him.

Torres was pronounced dead at Bellevue Hospital, and officers found the knife in Ramirez’s pocket when they later arrested him.

Ramirez was arraigned Saturday. Prosecutors asked that Ramirez be held without bail, but the judge disagreed and set bail.

The Post asked the Court Administration to explain the decision, and it replied with a statement saying a judge weighs “many factors” within a “narrow discretion” when setting bail.

Ramirez is due back in court on Wednesday.