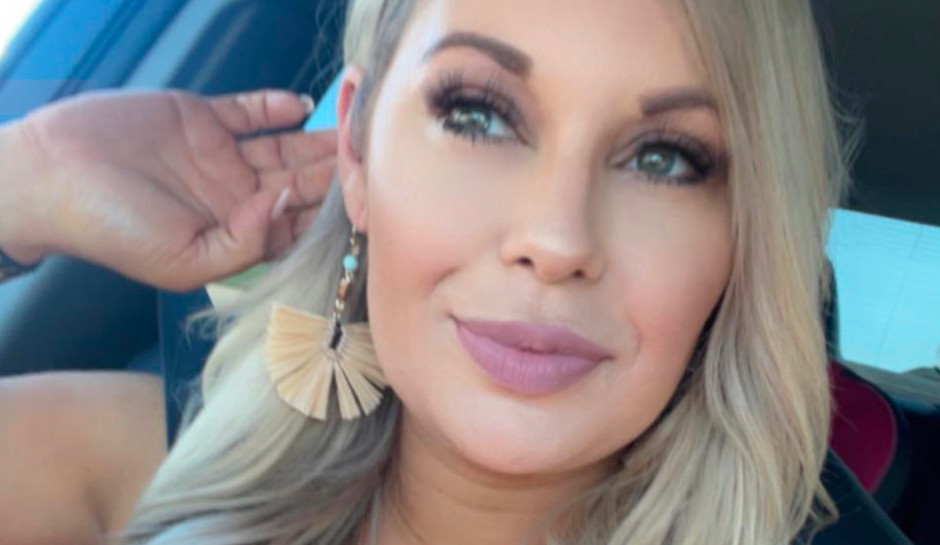 A Texas man is accused of murdering his former girlfriend, whose body was found by the woman’s young daughter.

Police responded to the woman’s Amarillo home at about 5:15 a.m., when officers located Webster’s body, which had been shot multiple times.

Shell casings were also located at the scene.

Police soon zeroed-in on Webster’s ex-boyfriend, 32-year-old Erik Mitchell Rivas, whose vehicle was seen at her residence shortly around 3 a.m. and again at 4:15 a.m.

Investigators located a ladder that belonged to Rivas’ employer leaning against a back fence that was locked, in addition to footprints in the backyard.

Police believe Webster and Rivas had been dating for several years but the relationship had ended recently. Webster was allegedly “scheduled to leave town on or about Aug. 19 to meet a romantic interest in Colorado,” the criminal complaint states, according to KVII-TV.

Authorities learned that Rivas left the area following the killing and issued an alert for him, according to the Amarillo Globe-News. He was later arrested in DeSoto, which is south of Dallas.

Webster is a former award-winning third-grade teacher who had recently started a new job with the Region 16 Education Service Center. She had just closed on the home this past February, according to property records obtained by KVII-TV.

Family members said they are devastated by Webster’s killing. Her grandfather, Charles Curfman, said her death leaves a big hole.

“She was my granddaughter, but she was also my best friend,” Curfman told KVII-TV.

“She was a loving, caring person who didn’t deserve something like this,” Christina Holman, one of Webster’s three sisters, told the television station.

Holman added: “Her students were always her number one priority. You knew if she could take them all home and love them as her own, she would.”