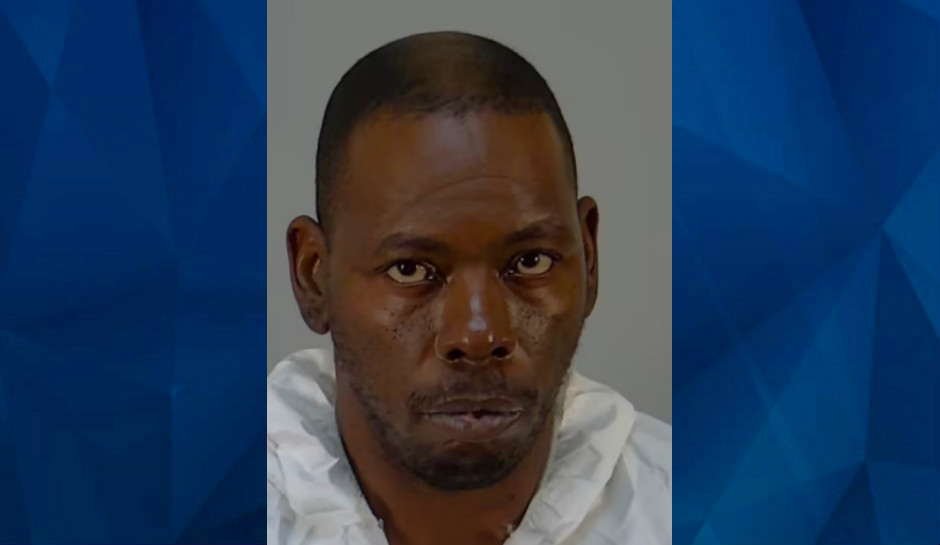 2 Murdered at RV Resort Near Disney

A Michigan man was arrested and charged Wednesday with a double homicide and sexual assault at an Orlando-area RV campground not far from Disney World.

The Lake County Sheriff’s Office in Florida said they were called to the Thousand Trails Orlando RV Resort about 2 p.m. on Wednesday by a woman who said she witnessed Justin Lamar Jones, 41, kill his stepson that morning.

The woman said he tied her up and sexually battered her until she was able to escape to a neighbor’s to call police, WKMG reported.

Detectives investigating the scene found a second body inside the trailer, the sheriff’s office said. The victims’ identities have not been released.

Deputies found Jones’ SUV nearby in a Publix parking lot. When they approached, the suspect ran, but he was quickly caught and taken into custody.

Jones has been charged with two counts of first-degree murder, sexual battery, and kidnapping.