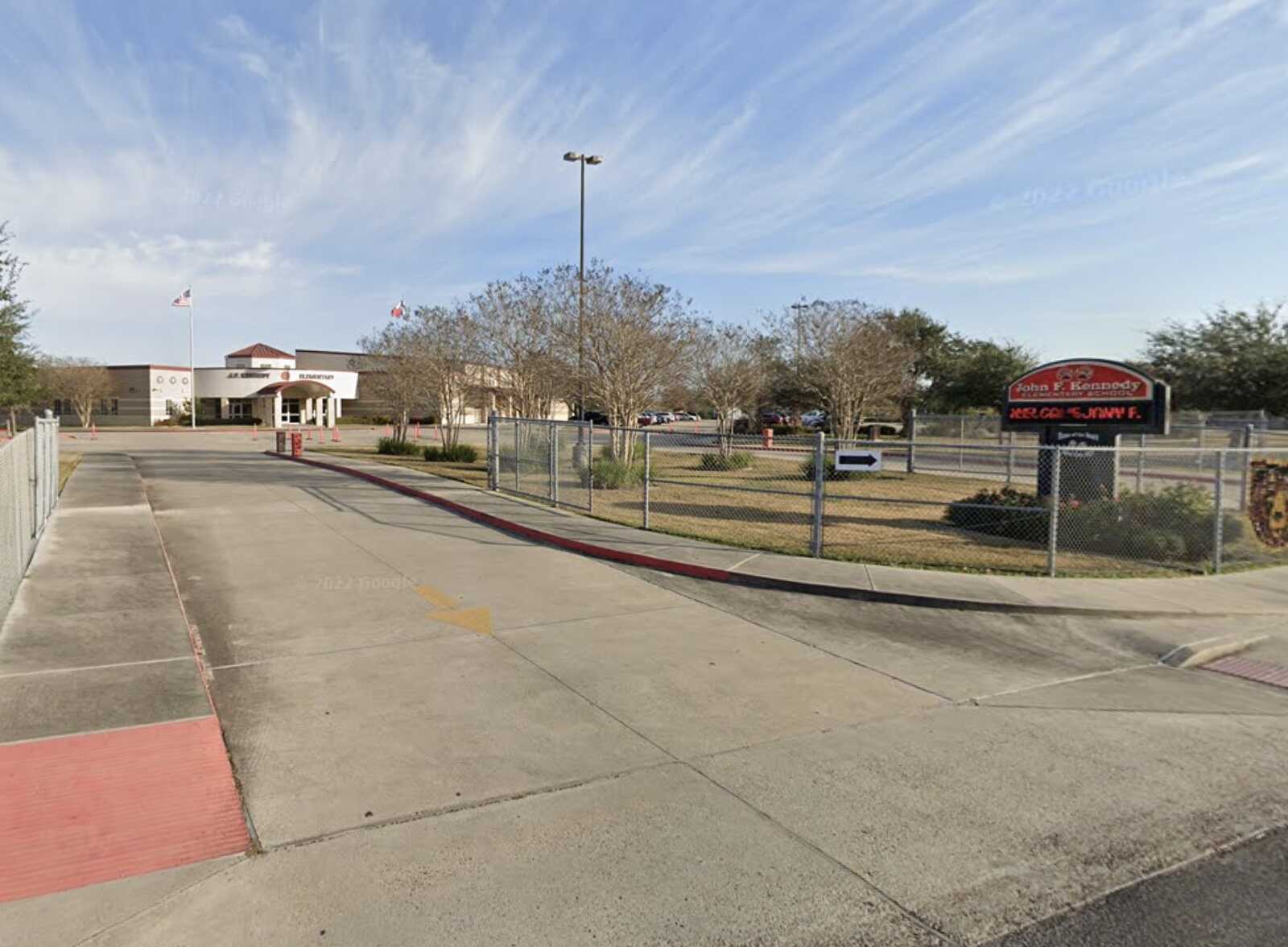 A 30-year-old Texas father was arrested Wednesday after his 4-year-old child brought a loaded handgun to school.

The off-duty officer “took possession of and secured the weapon,” the department said.

Investigators identified the student’s parents as the owners of the gun and arrested Paul Torres, charging him with making a firearm accessible to children and abandoning or endangering a child.

The school was briefly on lockdown for the investigation, according to the Corpus Christi Caller Times.

The newspaper said it was the third time in as many weeks that students have brought weapons to Corpus Christi-area schools.

West OSO school district shared information about the incident, which it said was “isolated,” in a letter and robo-text Wednesday morning.