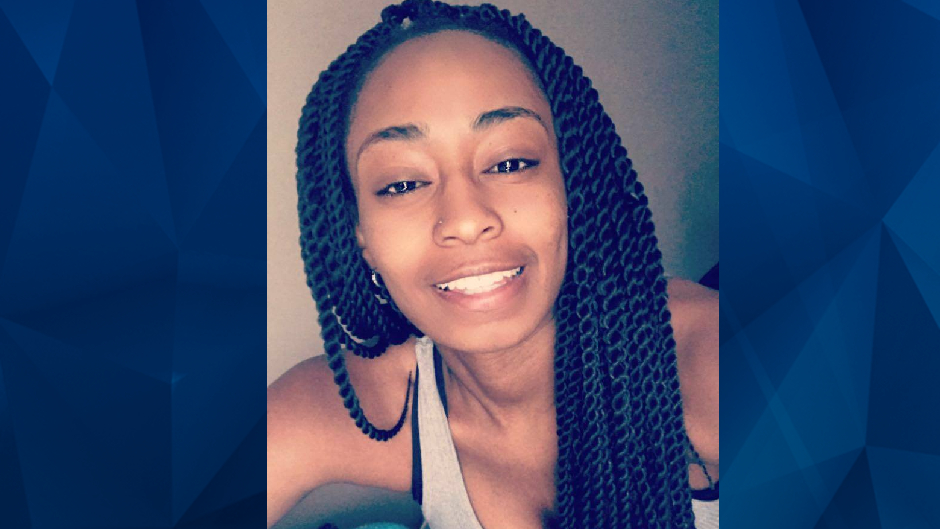 A baggage loader at a Louisiana airport was reportedly killed on Wednesday from injuries she sustained when her hair got tangled in a belt loader.

“I just can’t believe it, you know, my only daughter is gone. I don’t believe it. It’s like, she just told me I’ll see you when I come back,” Thompson’s mother told WVUE.

Right now, it is not exactly clear how Thompson died as the Jefferson Parish Coroner’s Office is expected to perform an autopsy in the upcoming days.

“She went to work one morning and never made it home,” Thompson’s sister-in-law told The Advocate. “This is just so unreal right now.”