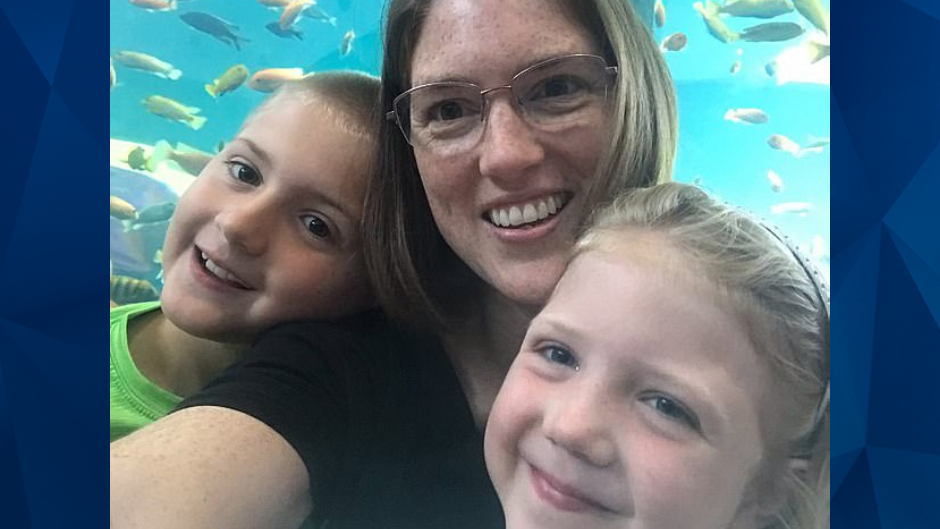 A South Carolina woman and her two children were found fatally shot on Wednesday in what is being investigated as a double-murder suicide.

A police report identified Laura as the “suspect” in the apparent double murder-suicide. Investigators believe the shooting occurred hours before the welfare check, according to WYFF.

WMBF reported that cops forced entry into the Moberleys’ home after nobody answered the door. It is not immediately known who requested the welfare check that led to the grisly discovery.

The incident remains under investigation.