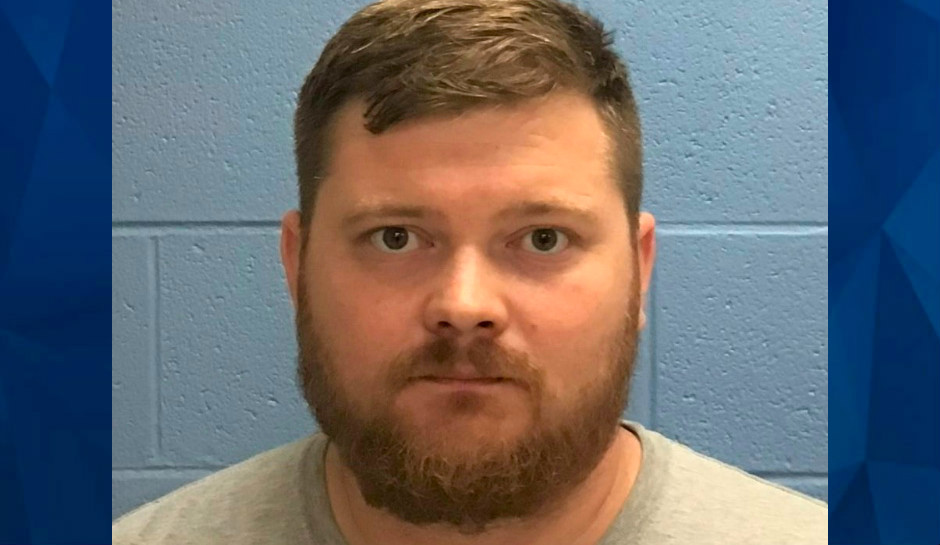 Husband Shoots Wife 7 Times in the Face, Waits More Than an Hour to Call 911

A 27-year-old Missouri man has been charged with murder after allegedly shooting his wife several times in the face at close range.

Audio from a neighbor’s surveillance video indicated shots were fired at about 5 p.m., more than an hour before Alexander called 911, the Kansas City Star reported.

Officers found her body inside the front door of the Clinton, Missouri, home with at least seven gunshot wounds to her face and gun powder burns, the court documents say. Additionally, they found damage to a metal vent and air duct beneath her head, which indicated she was shot at least once while lying on her back.

Investigators found four shell casings around the body and five more in a kitchen trash can — accounting for all the rounds in the 9mm Smith & Wesson semiautomatic pistol used in the shooting.

A witness reportedly told police that Alexander left the house before the shooting and drove off like a “bat out of hell, like they had been fighting,” the court documents said. He wasn’t gone long, however, and the neighbor told investigators he heard the gunshots shortly after seeing him go back inside.

A detective said that Alexander had a strong odor of alcohol on his breath during an interview but that he refused both a field sobriety test and breath test. He also refused to answer questions without an attorney present.

Alexander has been charged with first degree murder and armed criminal action; he’s been held without bond, according to jail records.