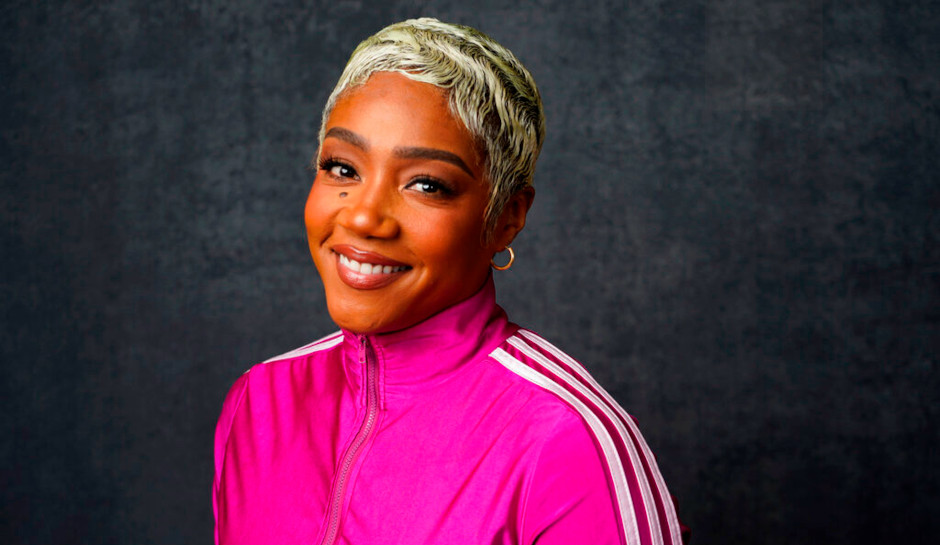 A lawsuit filed this week accuses comics Tiffany Haddish and Aries Spears of recruiting a 14-year-old girl and a 7-year-old boy to appear in sexually suggestive skits they recorded on video.

The lawsuit is filed by a Jane Doe — the now 22-year-old woman on behalf of herself and her now-14-year-old brother, named as John Doe, for whom she is the legal guardian, The Daily Beast reports.

The children met Haddish and Spears through their mother, who had met Haddish on the comedy circuit, the lawsuit explains. The mother and Haddish became very close.

In 2013, Jane Doe attended a comedy camp where Haddish was speaking. Haddish allegedly told her she had the “perfect role for her” and later brought her to a studio, where she had the girl watch coeds eating a sub sandwich suggestively from both ends. Then she asked the girl to mimic the coeds, and even showed her how to give felatio.

Jane said she was unable to complete the task well, and Haddish sent her home with $100.

A year later, the suit says, Haddish recruited Jane’s little brother for another video. Haddish allegedly told the family John was filming a sizzle reel for Nickelodean, but the completed video was a sketch called “Through a Pedophile’s Eyes” and was eventually posted on online platforms, including Funny or Die.

A representative for Funny or Die said the company had no involvement in “the conceptualization, development, funding, or production” of the video and it it was uploaded as “user-generated content.” The company removed it when it was made aware of its existence.

Both children say they were traumatized by the incidents. Jane “feels constant remorse knowing that she was only a few feet away when Spears was molesting her 7-year-old little brother in the other room,” according to the lawsuit.

John says he has no friends as a result.

“I don’t trust nobody, I’m scared of adults, I refuse to be recorded or take pictures because I am scared of weird-ass adults trying to do nasty stuff to me again,” he said. “I spend all of my time in my room and do not go anywhere because I don’t trust anybody.”

The complaint says that the mother negotiated a settlement in 2019, but that it does not bind Haddish, who said “she wanted no part of the Spears settlement agreement via text.”

In the settlement document, Spears denied “the validity of the Claims” about the video’s production and distribution but agreed “to stop the distribution, exhibition and further use of the video.”

The Daily Beast said that the mother filed a police report against Spears and Haddish in January 2020, but there’s no indication anything came of it. The outlet did review a copy of the report.

Haddish and Spears did not respond to the Daily Beast’s requests for comment, but an attorney for Haddish sent a statement after the article published. Andrew Brettler said that the siblings’ mother “has been trying to assert these bogus claims against Ms. Haddish for several years. … Now, [the mother] has her adult daughter representing herself in this lawsuit. The two of them will together face the consequences of pursuing this frivolous action.”