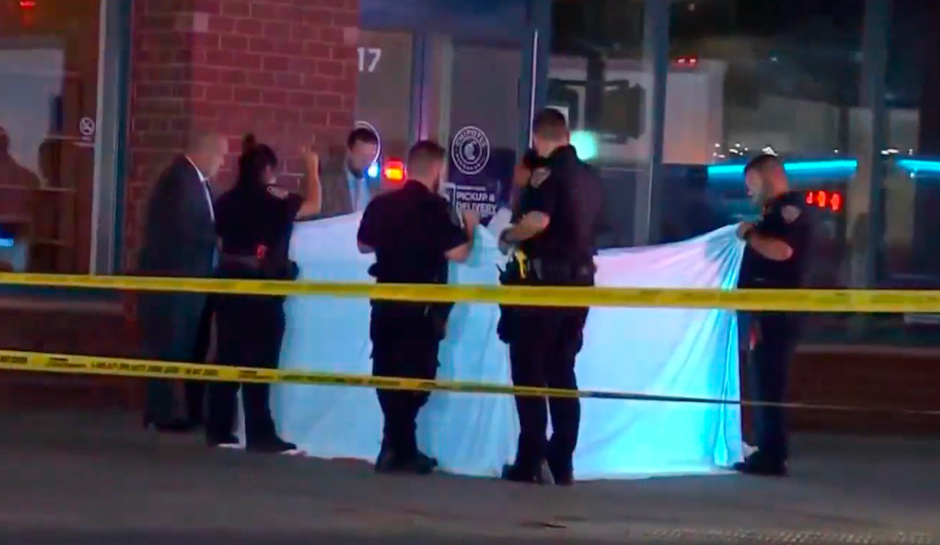 A 25-year-old woman was found shot to death on a street in Manhattan’s East Village early Thursday morning.

The woman, whose identity has not been released, was found with a gunshot wound to the head around 5 a.m. and was pronounced dead at the scene.

Police are now searching for a suspect, who may have been dressed in black and wearing a mask, WNBC reported.

The crime scene was near New York University, but police said there was no indication the victim was connected to the school.

No other details were available.