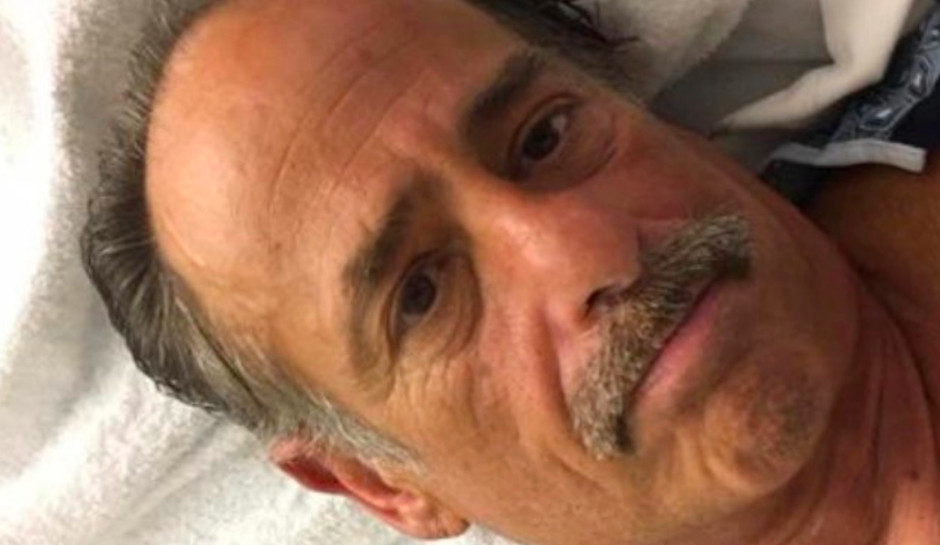 2 Charged in Shooting Death of Double Amputee in Wheelchair at McDonald’s: ‘Disturbingly Brutal and Callous’

Two people were charged this week for the shooting death of a homeless double amputee earlier this year in South Los Angeles.

Gerold Lipeles, 69, was sleeping in his wheelchair outside a McDonald’s restaurant on May 17 when Rubi Anguiano Salazar, 37, walked up and shot him in the head, CBS News reports.

Salazar, who was already in custody on an unrelated charge, was charged with murder as well as attempted murder and possession of a firearm by a felon. Prosecutors said that he shot a 67-year-old woman in the back at a bus stop four days after shooting Lipeles.

Investigators also arrested Raymundo Hernandez, 34, and charged him with Lipeles’s murder, although prosecutors did not detail his role in the crime. Hernandez was arrested on Tuesday with another man who has not been charged with a crime, pending further investigation.

Los Angeles County District Attorney George Gascón said in a statement that the crime “is disturbingly brutal and callous.”

According to FoxLA, Lipeles lost his legs in a hit-and-run in 2016 and subsequently disappeared. His family eventually located him, but he apparently chose to remain homeless.