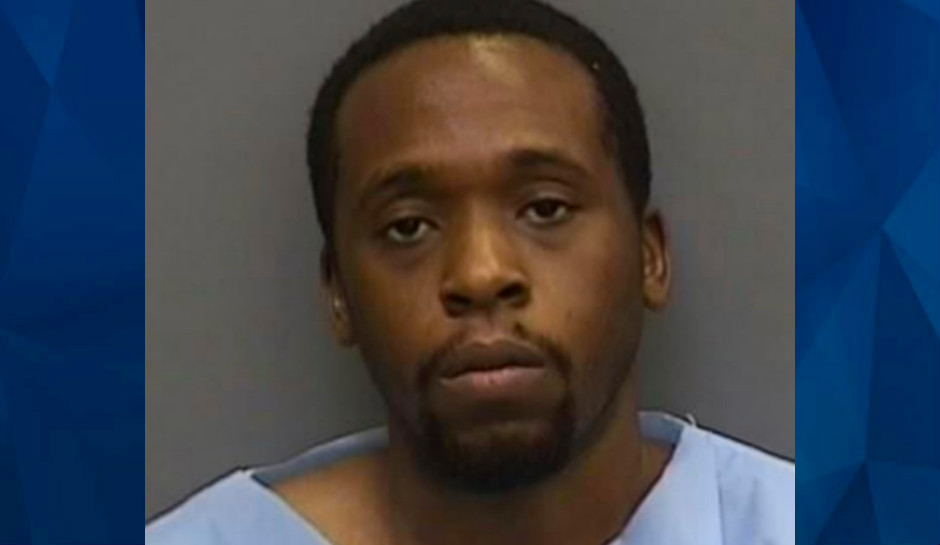 A Florida father is being held on a $2.5 million bond after he allegedly shot his 5-year-old daughter to death and critically injured his 8-year-old son.

“So she kisses both her children asleep,” Chronister said. “Leaves them there with the children’s father, her husband, and runs to the restroom because she has to go to the bathroom.”

While in the bathroom, the sheriff said, the children’s mother heard gunshots. According to court documents, she initially thought the shots came from outside but determined they sounded too close and ran outside in fear, Law & Crime reported. Once outside, she ran into a neighbor who had also heard the shots and called 911.

The documents say she eventually encountered her husband holding the 8-year-old boy, who was cold and had blood on him.

Deputies arrived and found the father still holding the boy, who was bleeding from the head, according to testimony on Friday from Hillsborough County Sheriff’s Detective Michael Gabot. Gabot said Jaylah was found upstairs in her bunk bed, the Tampa Bay Times said.

Both children were taken to Tampa General Hospital, where Jaylah died. Jermaine was still hospitalized in stable condition on Friday.

Investigators said that Bass told them he shot the children accidentally while trying to remove the magazine from the firearm, Gabot testified.

“The accident doesn’t explain five rounds being fired into two different children, that are on two different bunks,” Gabot said during Friday’s hearing.

Prosecutors asked Circuit Judge Catherine Catlin to hold Bass without bail, citing “past and present patterns of behavior” and that he committed a dangerous crime. But Catlin declined, saying prosecutors did not show any previous pattern of criminal behavior: Other than a misdemeanor charge of violating state Fish & Wildlife rules, he has no prior involvement with law enforcement.

“Make no mistake, this man is charged with something that I consider the worst of the worst,” Catlin said Friday.

“When the State Attorney’s Office files a motion that says that this is based on the defendant’s past and present pattern of behavior, they better prove it,” she continued. “Don’t put that in a motion if you’re not going to prove it. It’s disingenuous.”

Court documents revealed that Jaylah was shot two or three times in the head, including one shot “centered in the middle” of her forehead. Jermaine had a gunshot wound to the left side of his head and another to his right pinky finger, Law & Crime said.