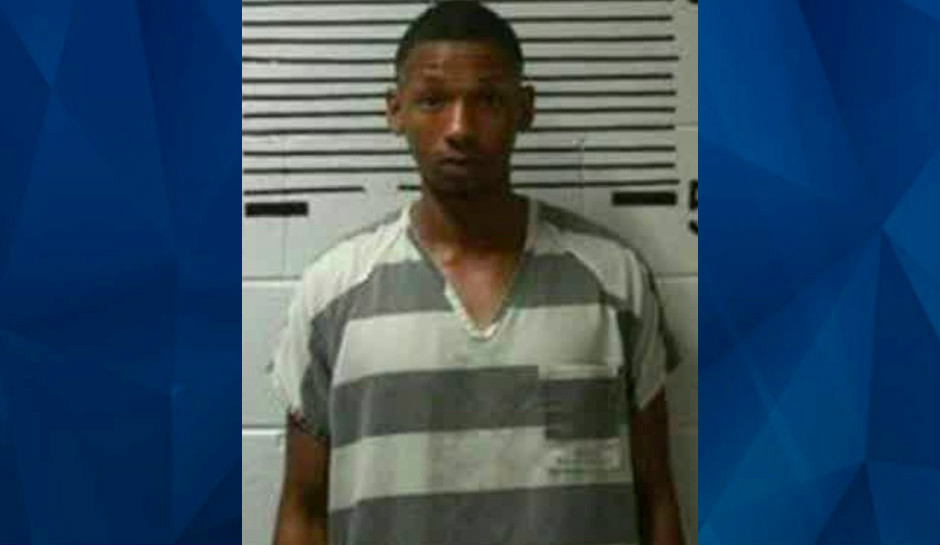 A 21-year-old Alabama man has been jailed after police say he fatally shot his grandfather when the elderly man refused to give him the keys to his van.

According to Franklin, Long recently came to Alabama from Georgia and was staying with his parents. At some point overnight, the sheriff said, Long took his grandparents cellphones out of their bedroom, although he was unaware that the grandmother had another one hidden elsewhere.

While the grandparents were asleep, Long allegedly came into their bedroom and woke them up, demanding the keys to Parker’s van. When Parker refused, the pair began arguing.

Franklin said Long fired a single shot to Parker’s chest during the argument.

“They don’t have their cellphones ,and they’re not able to call and get aid rendered to them quickly,’’ the sheriff said.

But the grandmother, a short while later, was able to access the phone she had hidden away and get a call out to her daughter.

“That phone call is what precipitated the call to 911,” Franklin said.

Long did not leave the scene after the shooting and was taken into custody when deputies arrived. Franklin, who said that the young man struggles with drug addiction, said he was “sure we’ll find out one of the underlying factors is going to be his drug abuse.”

“But we have a man dead and it’s a very sad, tragic situation,” he said. “I can only imagine what’s running through the grandmother’s mind.”