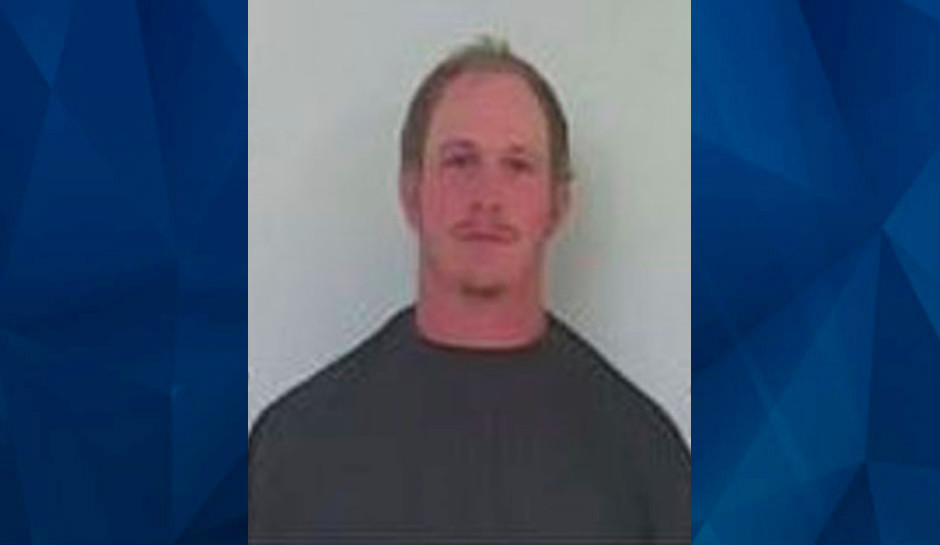 Great Bend police got a tip on Tuesday about possible sexual misconduct and sale of tobacco products involving the coach and teen students, according to KWCH.

Detectives investigating the tip interviewed several witnesses and executed search warrants that included collecting digital evidence. In the course of the investigation, they determined that multiple sex offenses had taken place.

School Superintendent Khris Thexton said in a statement to parents of the district acknowledging the arrest and saying the “individual … will not return to work in our district.”