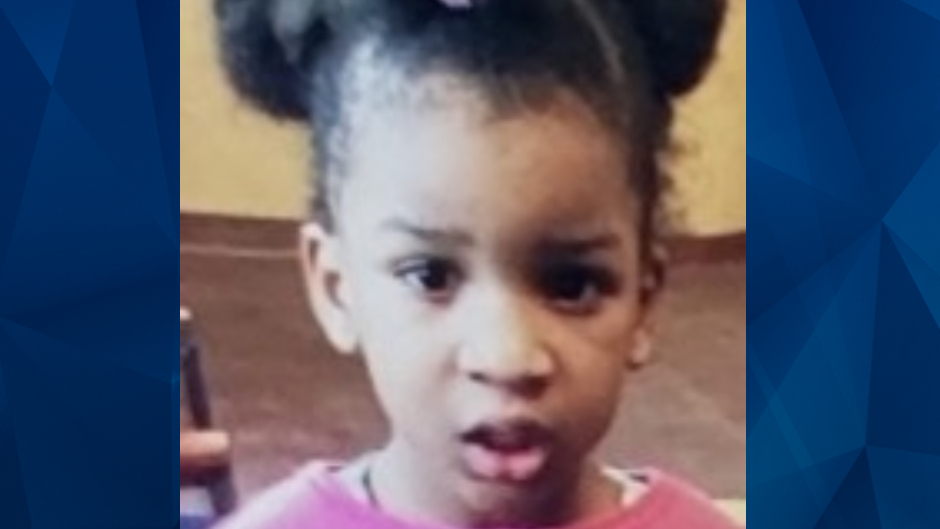 A 4-year-old Indiana girl with autism who disappeared from her home on has been found dead in a retention pond nearby.

Fiedwenya “NeeGee” Fiefe apparently was last seen at her home in the Legacy Farms neighborhood in Plainfield on Thursday, as CrimeOnline previously reported.

“Despite the valiant efforts of our citizens, volunteers, police, fire, along with local and state agencies, the search for missing NeeGee has come to a devastating and heartbreaking end,” Plainfield police said in a statement posted to Facebook.

Police said the Hendricks County Coroner’s Office will officially identify the body, but the remains found match NeeGee’s description. The remains were found in the Legacy Farms neighborhood, police said.

Dozens of police officers, firefighters, and volunteers were searching the neighborhood Friday morning — so many that authorities at one point announced they had enough volunteers.

A woman who identified herself as NeeGee’s mother told WXIN Friday morning that she had mistakenly thought her daughter was with her grandmother, leading to a period of time before the family realized she was missing. She told the station that NeeGee is non-verbal and is attracted to water.