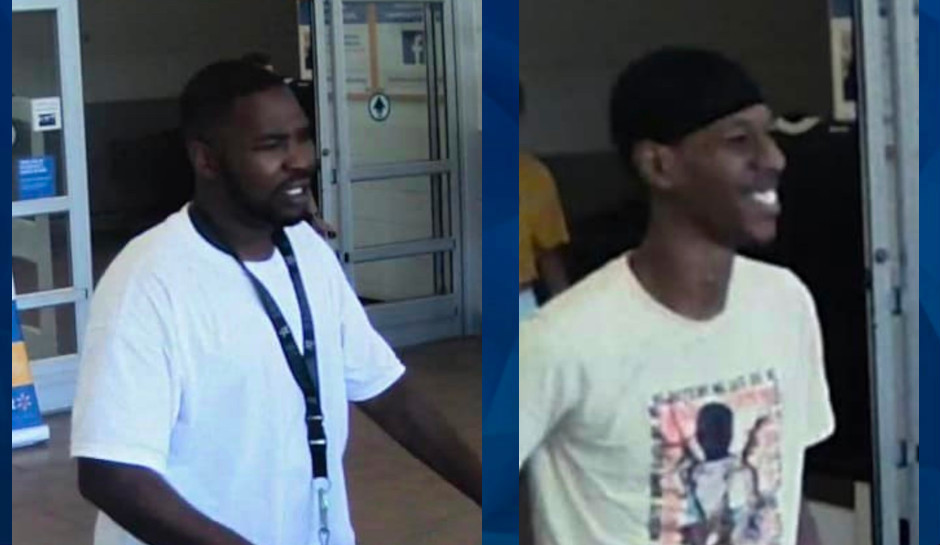 Mom and Tot Abducted from Memphis Target While Packing Car

Memphis police are looking for two men who allegedly kidnapped a woman and her 1-year-old son from a Target parking lot and forced her take cash out of an ATM.

Police said the incident took place at about noon on Thursday as the victim was loading groceries into her vehicle.

An armed man got out of a car, pointed a gun at the mother, and demanded cash, WREG reported. The woman told him she had no cash and to take her wallet and she would give him a PIN number.

At that point, police said, the suspect grabbed the toddler from the cart, forced the woman into the front seat and got into the back with the boy.

The driver, who was not armed, took them to a nearby Regions Bank, where he withdrew $800 using the victim’s card and PIN. Then he drove them back to Target and forced them out of the car.

Investigators said the armed suspect wiped the debit card before tossing it back into the victim’s purse and that the two left with her wallet.

The victim ran into the store and had a staffer call 911.

Investigators located video of the suspects and their vehicle at a nearby Walmart, where they say the men were prior to going to Target.

Police said there was a cash reward for information leading to the identification and arrest of the suspects. Please contact Crime Stoppers at (901) 528-CASH with any information about this case.