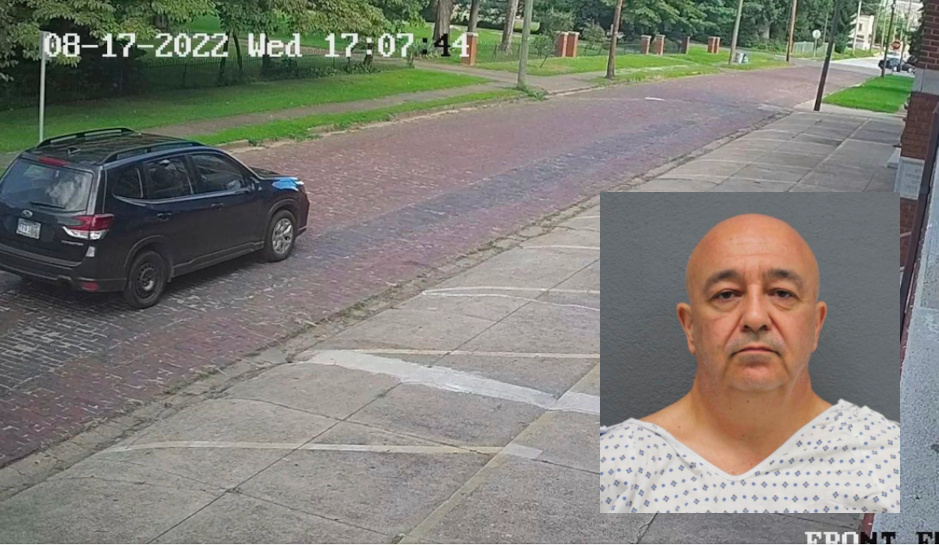 A former Ohio school superintendent — fired five years ago after investigators found a suspected crack pipe and crack in his vehicle during a traffic stop — was arrested in West Virginia this week for allegedly kidnapping two children earlier in the month.

William Morrison, 59, has been charged with two counts of kidnapping in an incident that occurred in Huntington, West Virginia — where Morrison now lives — on August 17, WBNS reports.

Court documents say that Morrison pulled up alongside a 9-year-old boy and a 12-year-old girl on that date and offered then $20 each to babysit his 4-year-old. The children got inside his vehicle and rode along until Morrison stopped at an intersection and asked to boy to get out and check out a tire.

When he did, Morrison drove off with the girl still inside, leaving the boy crying and screaming by the side of the road.

Inside Morrison’s vehicle, the girl began to cry and begged Morrison to let her out. Instead, he offered the girl $100.

Shortly afterward, the girl opened a passenger door and left the vehicle. Police said neither child was physically injured.

Investigators gathered vehicle and suspect information and executed two search warrants, one at Morrison’s Huntington address, where he was arrested, and another at an apartment in Barboursville.

Morrison was arrested after the searches, and investigators said more charges are possible.

Morrison was the superintendent of the Hamilton Local School District in Ohio in 2017 when Columbus police officers made a traffic stop and found the crack pipe and suspected crack. He was fired from his job and pleaded guilty to offenses involving possession of a counterfeit controlled substance. He was sentenced to 180 days in jail, all but four of those suspended.