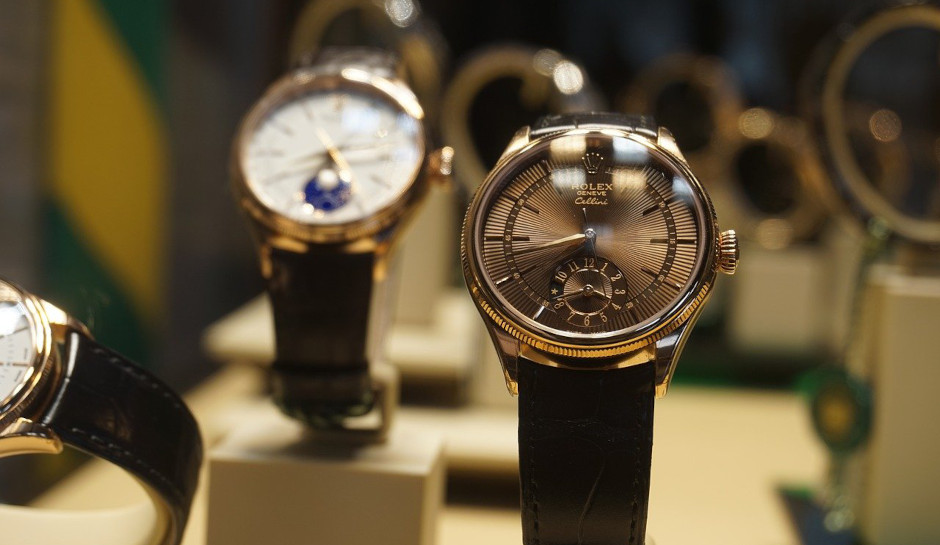 A 31-year-old Texas woman has pleaded guilty to conspiracy to commit mail fraud and wire fraud for her part in internet-based “romance scams” perpetrated against victims across the United States.

Dominque Golden admitted to personally collecting more than $1.26 million between February 4, 2018, and December 12, 2018, and depositing it in into bank accounts that she controlled, according to Zachary A. Cunha, the United States Attorney for the District of Rhode Island.

The US Attorney’s Office said the entire conspiracy scammed victims of more than $2.6 million and that “Golden was aware that other members of the conspiracy contacted and developed relationships with the victims for the sole purpose of perpetrating the scam.”

She is scheduled to be sentenced on December 6 in federal district court.

As part of the plea agreement she reached with federal prosecutors, Golden agreed to “forfeit all interest in any fraud-related assets traceable or derived from her criminal conduct.” She’ll be handing over assets that include a 2018 Bentley Bentayga, a 2017 Mercedes E-Class, at least three Rolex watches, a 16 inch gold rope chain with a diamond coin pendant, a 24 inch gold rope chain, three firearms, and more than $11,000 taken from her home and the Bentley.