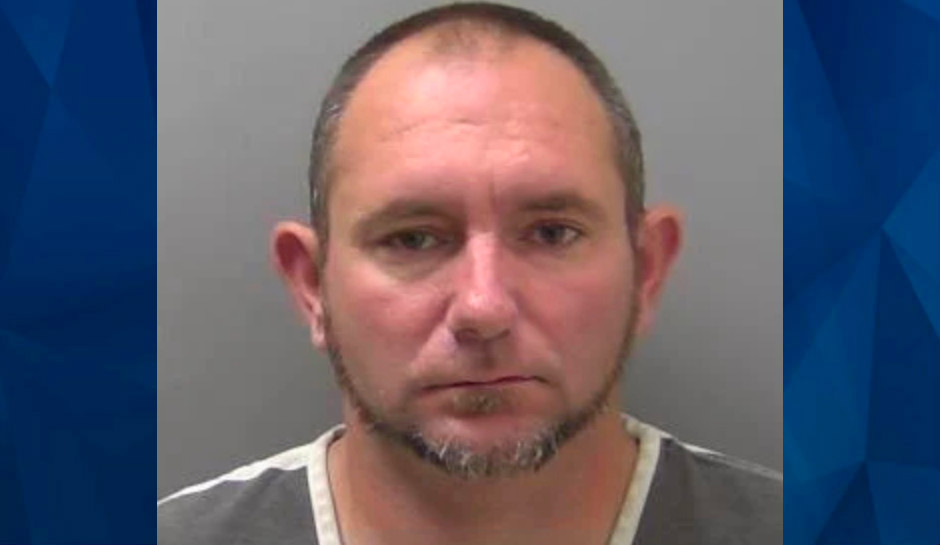 A Missouri man has been charged in the death of a 6-year-old girl found Friday in a St. Joseph home.

St. Joseph Police said they were called to the scene about a suspicious person acting erratically at about 6:30 a.m.

Investigators found the body of the little girl inside the house, KQTV reported, and arrested Dustin L. Beechner.

Beechner was charged with child abuse resulting in death and was being held without bond, according to jail records.

He is due in court on Wednesday.

Investigators are awaiting the results of an autopsy. The girl’s identity has not been released, nor has her relationship with Beechner.