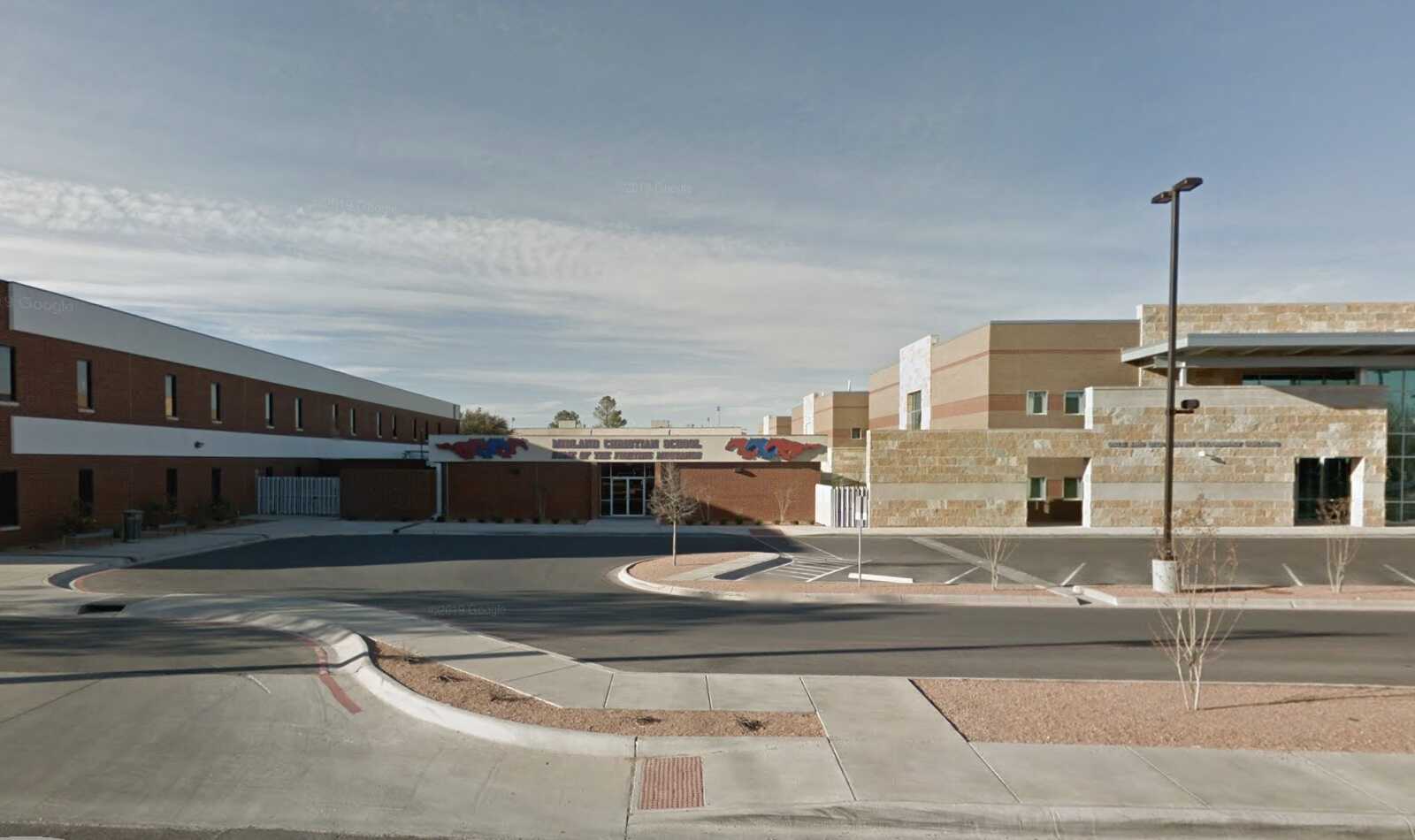 Five Texas educators have filed suit against City of Midland, the Midland Police Department, and three specific Midland officers after a grand jury chose not to indict them for allegedly failing to report a sexual assault earlier this year.

The school conducted an investigation that determined the incident was just “horseplay,” according to the Midland Reporter-Telegram, and afterward, a grand jury declined to indict the five.

The lawsuit filed on behalf of the educators claims that the defendants denied the plaintiffs their civil rights in a rush to judgement.

“What happened here is that Midland Police had tunnel vision. They heard a false, unreliable report from a parent based on schoolhouse gossip and went with it,” attorney Rusty Hardin said in a release announcing the lawsuit.

A key element of the accusations against the educators, Hardin said, was blown out of proportion. The freshmen student involved said that another student had poked him in the butt — over his clothes — with a baseball bat, but the story evolved into a full-on sexual assault. Hardin also accused Alonzo of embarking “on a course of conduct designed to ruin their careers.”

Hardin’s lawsuit says the story of what happened was repeated among students and teachers, changing as it went along, before it reached the father of a son on the freshman baseball team, who went to police. According to the lawsuit, the father has a years-long history of complaining about to school administrators and that his son was not present at the incident, according to San Angelo Live.