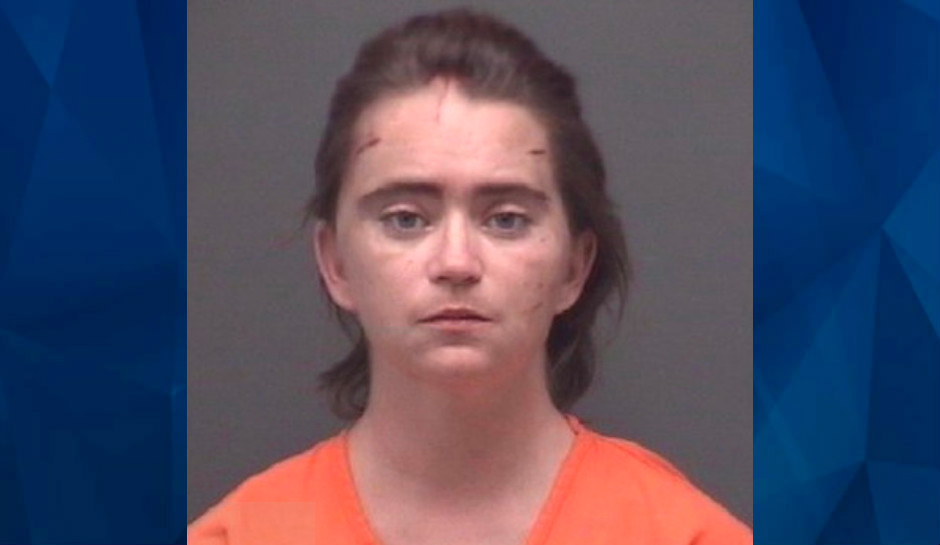 Indiana Mom Charged with DWI, Neglect in Rollover Crash With Her 2 Children Inside

An Indiana mother has been charged with neglect of a dependent after crashing her car on Interstate 64 with her children inside.

Indiana State Police troopers said they could smell alcohol on Justa Shinn, 33, when they responded to the 6:30 p.m. Friday crash. Shinn, who they said also displayed signs of impairment, submitted to a blood test; results of that test are pending, WPTA reported.

Police arriving on the scene found Shinn’s 2008 Subaru Impreza off the road and on its top. They removed the two children from the crash, but Shinn had to be extricated.

Investigators said all three of the vehicle’s occupants were properly secured. They were all taken to a local hospital for treatment of minor injuries.

A preliminary investigation determined that Shinn’s car left the road “for unknown reasons, hit a tree line, and flipped over.

A search of Shinn’s vehicle uncovered alcohol, two clear baggies of marijuana, and marijuana gummies. The children were taken into protective custody by the Indiana Department of Child Services, and Shinn was charged with operating a vehicle while intoxicated, neglect of a dependent, and possession of marijuana.