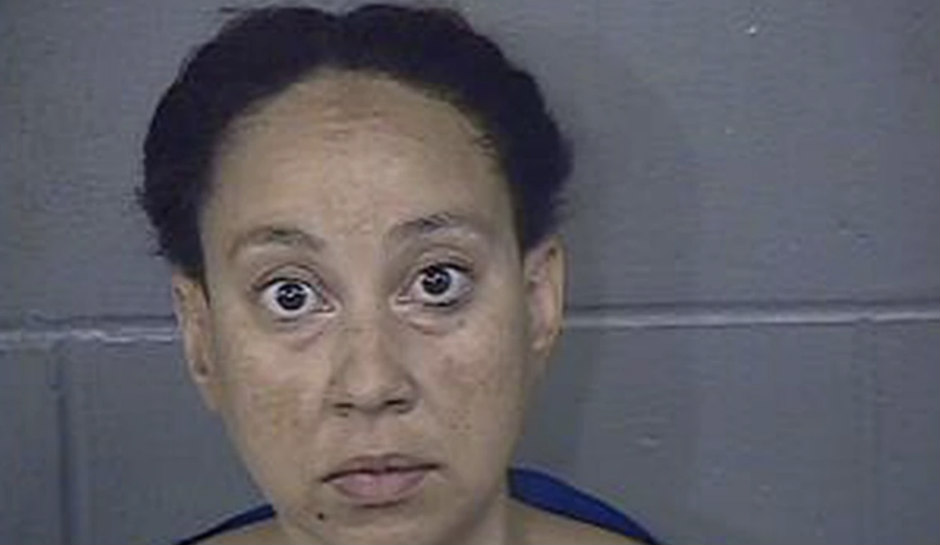 A woman who was found performing CPR on her husband is now accused of fatally shooting him in bed, allegedly telling police that she couldn’t afford a divorce, ABC 9 reports.

Around 1 a.m. Wednesday, police were called to a home in Kansas City, Missouri, for a report of a shooting and a dead body.

When officers arrived, they found 40-year-old Melanie Biggins attempting to resuscitate her husband, 50-year-old Etienne L. McEwan, who was unresponsive and lying in a pool of blood on a bed, according to FOX 4.

Biggins allegedly told officers that she was sleeping in bed alongside her husband when she was awakened by a gunshot, saw blood on her arm and then crawled over her husband to turn on a lamp.

Biggins reportedly claimed that she rolled her husband over and saw a gunshot wound under his chin, prompting her to call 911.

A dispatcher directed Biggins to initiate CPR, which she did.

Investigators initially did not deem the death suspicious. However, police talked with two other people in the residence at the time who claimed that Biggins was sitting on a downstairs couch and looked like she “had seen a ghost” following the shooting, according to court documents obtained by ABC 9.

Biggins had also claimed that her husband’s rifle was the only gun in the home, but she later acknowledged buying a handgun in July, which was found under a bed in another room, CBS 5 reports.

Police further learned that Biggins was having an extramarital affair with another man for a year and a half. Biggins reportedly told police that she wanted a divorce but could not afford one, according to ABC 9, citing court records.

Biggins remains in custody at the Jackson County Detention Center.