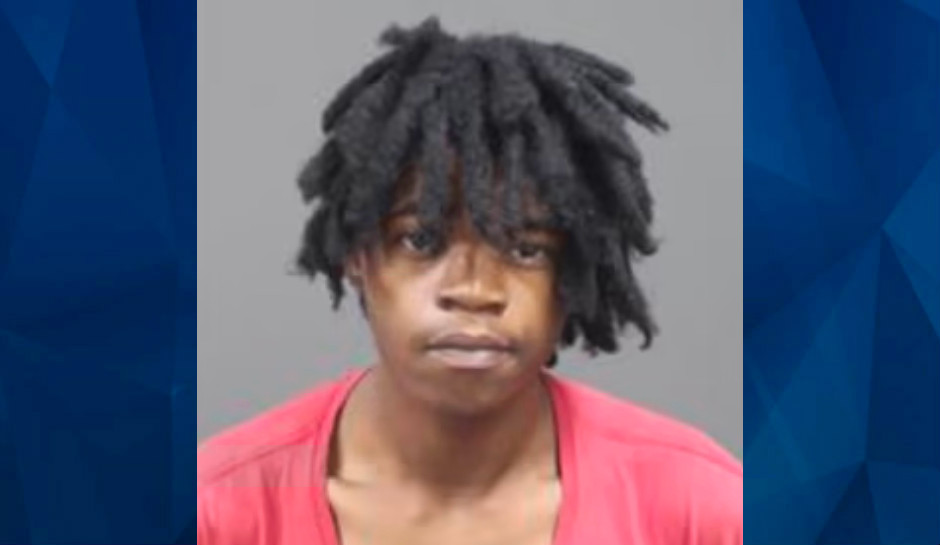 A 19-year-old Michigan man has been charged with two counts of premeditated homicde in the deaths of his mother and her boyfriend on Friday.

An armed standoff between police and Burgen ensued when officers arrived at the Harper Woods home, as Burgen barricaded himself inside.

A Special Response Team was brought in to negotiate his surrender, and when that failed, they stormed the house with flash bangs and took him into custody.

The names of the victims — Burgen’s 45-year-old mother and her 52-year-old boyfriend — have not been released.

Burgen was given a $1 million bail and ordered back to court on September 21.