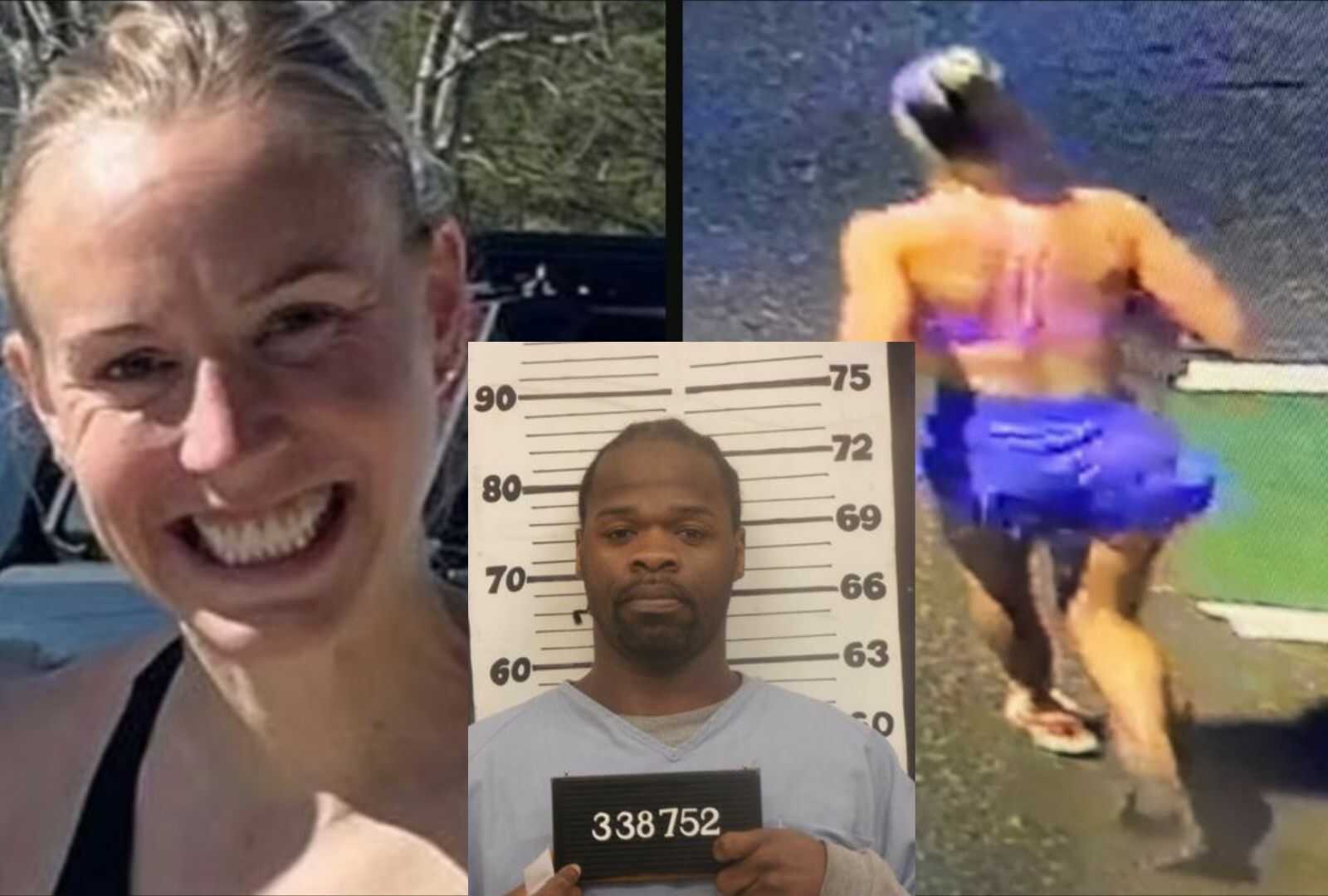 The man accused of kidnapping Tennessee mom Eliza Fletcher has allegedly done this before, WREG-TV reports.

Early Sunday, the Memphis Police Department announced that 38-year-old Cleotha Abston has been charged with especially aggravated kidnapping and tampering with evidence in connection with Fletcher’s disappearance.

Fletcher, 34, was abducted around 4:20 a.m. Friday while out for her regular run near the University of Memphis campus. She has yet to be found.

Authorities have not released any details about Abston, but court records reviewed by WREG-TV show that he pleaded guilty to a charge of especially aggravated kidnapping in 2000 and was sentenced to 24 years in prison as a result.

A 2001 article in the Memphis Flyer newspaper indicates that the prison sentence stems from an incident in the early morning hours of May 25, 2000, when Abston kidnapped a lawyer at gunpoint and robbed him.

According to the newspaper, Abston walked up behind the victim around 2 a.m., demanded his wallet and “forced him into the trunk.”

Abston then drove around, socialized with friends and hours later went to a gas station to withdraw cash from an ATM. A uniformed officer with the city’s housing authority entered the gas station and the victim sought help, yelling that he had been kidnapped, which prompted Abston and others to run away, the Memphis Flyer reports.

“Abston has a long juvenile record of theft and aggravated assault,” the newspaper article states.

Abston’s sentence ended on November 7, 2020, according to state records.

Fletcher is a married mother of two and an elementary teacher at St. Mary’s Episcopal School. She is described as 5-foot-6 and about 137 pounds, with blondish-brown hair and green eyes.

A $50,000 reward is being offered for information that leads to her safe return. To report information about the case, call CrimeStoppers at 901-52-CASH.