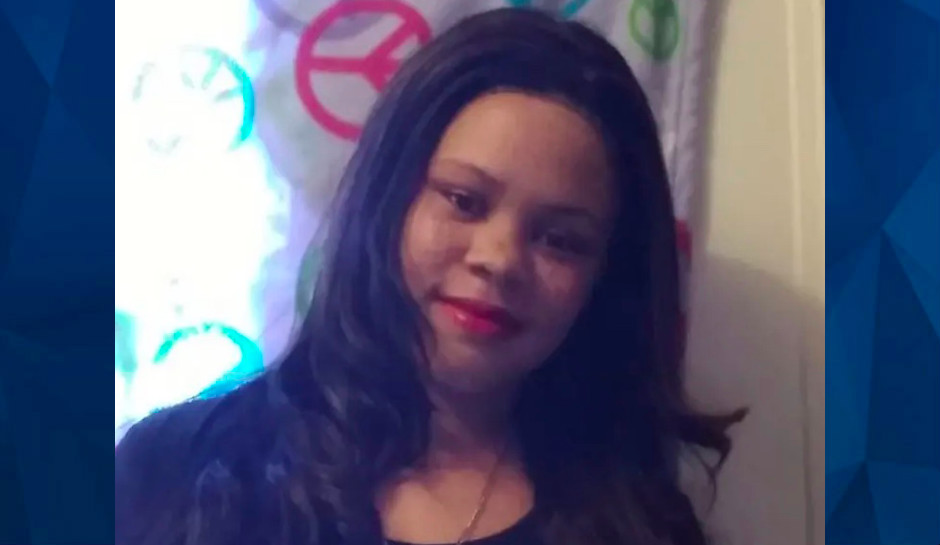 The masked gunman who shot a woman to death as she walked home on an East Village street this week waited outside the IHOP where she worked for five hours before the shooting.

Prosecutors said at Clarkson Wilson’s arraignment on Sunday that he paced outside the E. 14th Street restaurant until his ex-girlfriend, 25-year-old Imani Armstrong, finished her shift and headed home, put on a black sweatshirt and a mask, and set off behind her, The New York Daily News reported.

Near the corner of Irving Place, prosecutors said, he rushed up behind Armstrong and shot her in the back of the head, then ran off.

Assistant District Attorney Samantha Levitz said that surveillance footage tracked Wilson’s movements from the restaurant to the subway station where he changed clothes and hopped a train to Brooklyn.

Police responded to the shooting just after 5 a.m. on Thursday. Armstrong was pronounced dead on the scene, as CrimeOnline previously reported.

Investigators found the clothing Wilson, 44, was wearing during the shooting, as well as the clothes he changed into, during a search of his home, and they found two guns in a safe.

Prosecutors argued that Wilson was a flight risk with access to money, and Judge Abraham Clott ordered him held without bail.

Wilson was arrested on Saturday, The New York Post reported, and charged with murder in Armstrong’s death. The Post said Wilson had more than 20 arrests on his record, including at least four domestic violence complaints, although it wasn’t clear if any of those were made by Armstrong.

Friends told the Post that Armstrong had said Wilson was the father of at least one of her three children.