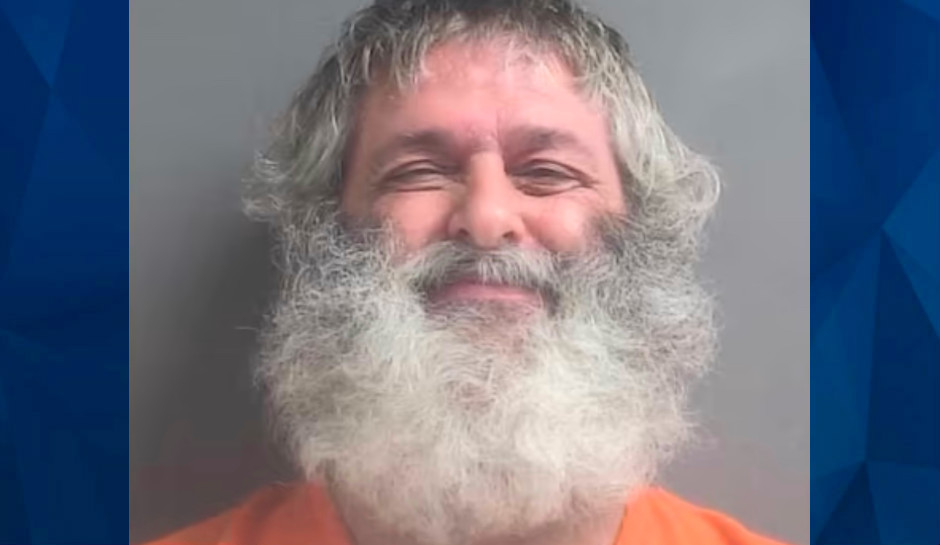 The Volusia County Sheriff’s Office said that neighbors of Mark Greenburg frequently complained that he harassed them, yelled at them and their children with a megaphone, and even drive by their houses recording the children on his phone.

Deputies said that over the past eight months, they’d received complaints of at least 11 incidents and had reports from a dozen witnesses, according to WKMG.

But Friday evening, the deputies said, Greenburg apparently escalated his alleged harassment. A father reported that Greenburg made several inappropriate comments to his 6-year-old daughter. Witnesses confirmed the account, saying that Greenburg also said he was going to pick the girl up and take her to Disney World.

The father told deputies that Greenburg’s comments had been getting worse of late and that the little girl was now afraid to go outside.

Deputies tried to speak with Greenburg Friday eevening, but he refused. The came back Saturday with a warrant and arrested him.