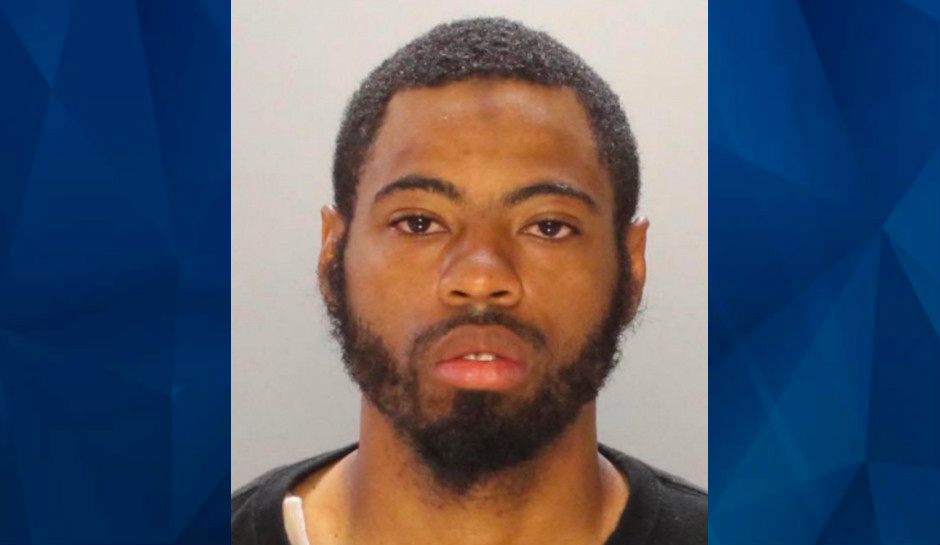 A Philadelphia man has been charged with attempted murder and endangering the welfare of children for allegedly shooting the mother of his children in the face while the kids — ages 1 to 8 — were in the apartment.

Karell Young reportedly shot the 29-year-old mother of three of his four children Saturday morning; the mother of his fourth child and that child were also in the apartment at the time, WPVI reported.

Young was allegedly arguing with the two women, his former and current girlfriends, when he shot his former partner. She is listed in critical condition with a gunshot wound to the cheek, according to WTXF.

Young’s current girlfriend and the children — who were in another room — were not injured.

Young was arraigned on Sunday morning and ordered held on a $3 million bail.