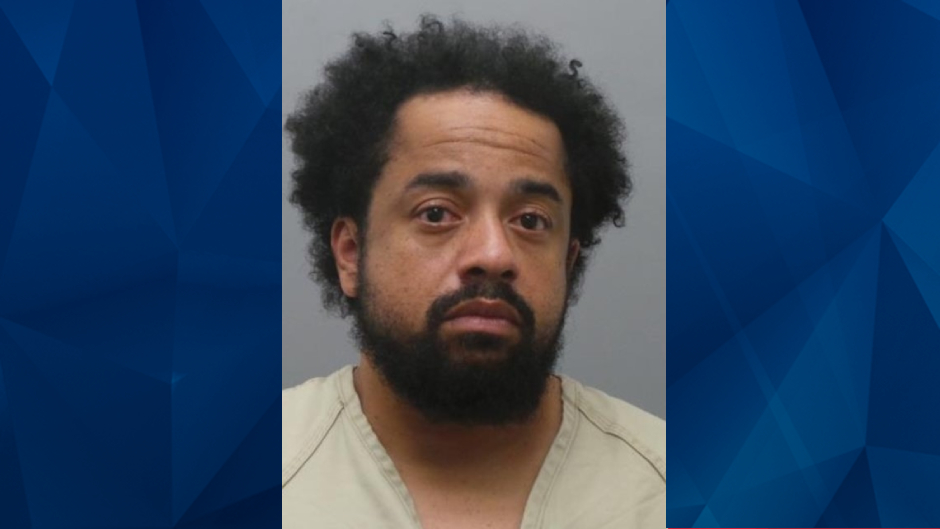 Dad Fatally Stomps & Stabs Wife, Douses Home With Gas With Their 2 Kids Inside

Missouri authorities have arrested a man who fled after allegedly killing his wife and dousing a house with gasoline on Sunday.

Gregory Smith III, 40, reportedly beat, stomped, and stabbed Cristina Garcia, 37, at a Hazelwood home. The couple’s two children — an infant and a boy younger than 10 — were present during the slaying and when Smith dumped gas all over the home, according to KMOV.

Responding officers located the two children, who were ultimately taken to the hospital. Hours later, Smith was taken into custody and charged with first-degree murder, armed criminal action, and endangering the welfare of a child.

According to KMOV, investigators are speaking with the children’s grandparents regarding taking custody in light of Sunday’s incident.