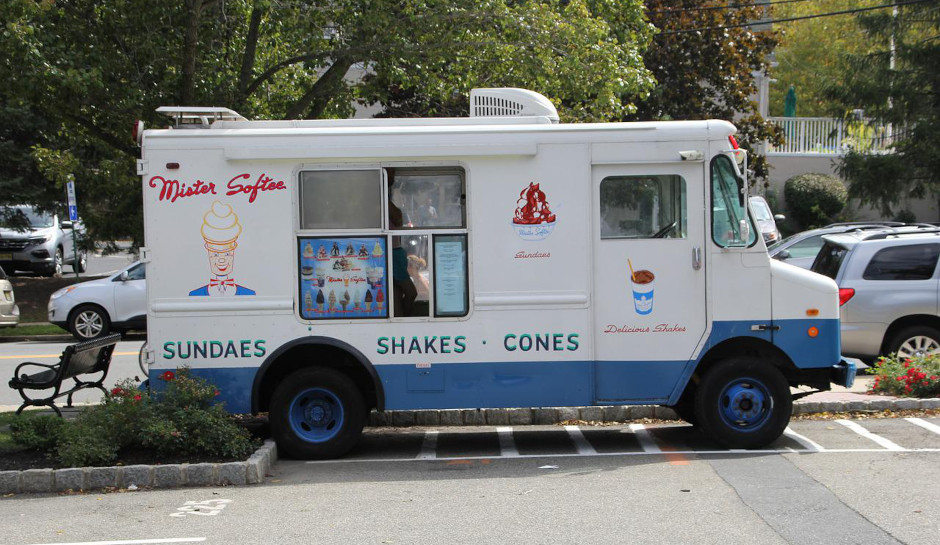 New York police are questioning a 20-year-old ice cream truck driver after he allegedly arranged a meeting with a 10-year-old girl on social media.

When she arrived home, her mom called 911.

Police initially said the incident was reported as an abduction, WPIX reported. The girl reportedly told officers the ice cream truck driver grabbed her by the wrist and dragged her into his truck, but she broke free and escaped less than a mile away.

Police responded to that call, found the driver, and took him into custody.

But Monday morning, police told WABC the incident was not an attempted abduction. They said the driver was still in custody and charges were still possible.