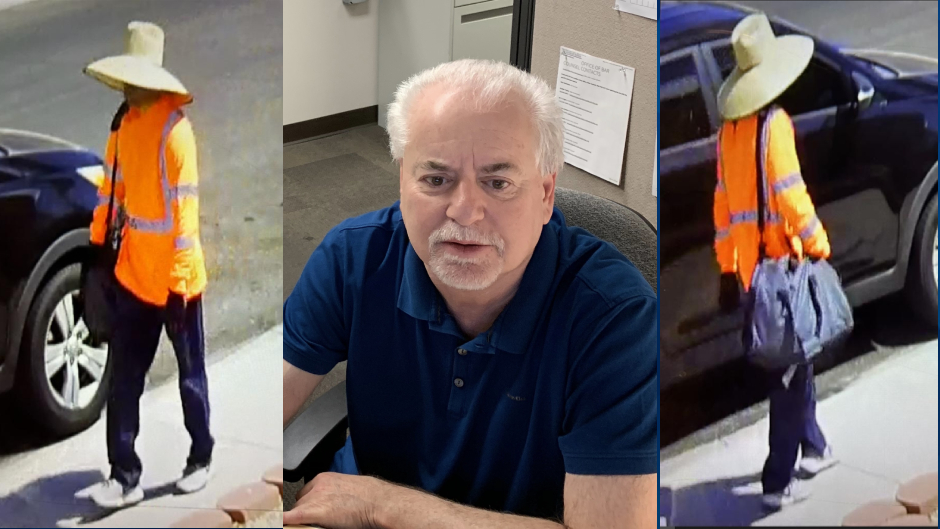 Nevada police have released images showing a person of interest in the stabbing death of an investigative journalist who was found dead outside his home on Saturday.

Fox5 Vegas reported that Jeff German, 69, who worked for the Las Vegas Review-Journal, is believed to have been in an altercation with another person prior to the slaying. Authorities believe the incident is isolated, with Las Vegas police saying, “at this time, it appears the suspect was potentially casing the area to commit other crimes before the homicide occurred.”

The Review-Journal’s executive editor, Glenn Cook, said German did not mention any threats or fearing for his safety before his death. German joined the publication in 2010, reporting on courts, politics, labor, government, and organized crime.

In light of the 2017 Las Vegas shooting, German exclusively reported that gunman Steven Paddock had fired at two jet fuel tanks, damaging one of them, before firing into an outdoor concert from his 32nd-floor hotel room. Paddock killed 60 concertgoers before taking his own life. German also reported that Las Vegas casinos had failed to stay up-to-date with safety plans in the years leading up to the deadly mass shooting.

Asking for the public's assistance identifying the suspect involved in the homicide that took place on September 3 near Vegas Dr & Tenaya Way.

Anyone with any info is urged to contact the LVMPD Homicide Section by phone at 702-828-7777 or @CrimeStoppersNV. pic.twitter.com/qhlwAwXsRj